With Noise Action Week, which aims to raise awareness of the impact that noise has on health and wellbeing, taking place from the 19th to the 24th May, HSM speaks to Hull City Council Neighbourhood Enforcement Officer Nick Tindall who discusses the specific challenges associated with managing noise nuisance in the community and details the technology he uses to help. 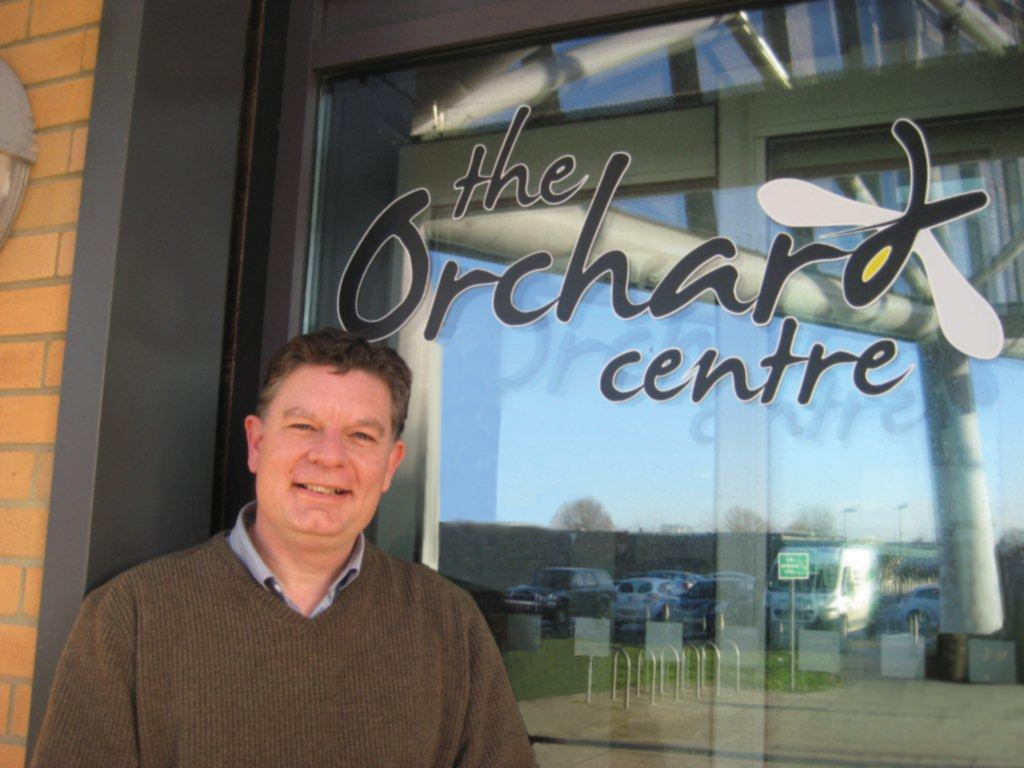 The local population in Hull has changed quite dramatically over recent years with immigrants settling in established neighbourhoods, children’s activities and expectations changing when it comes to ideas of entertainment, and housing needs also evolving with many of the larger pre-war homes now split into multi occupancy units to meet the demand for single living and migrant workers.
"We work closely with Council Housing officers when it comes to noise nuisance within Council housing stock but Environmental Health look after the private sector,” explained Nick. "Our job has changed over recent years; people seem less tolerant of each other, more belligerent perhaps. They don’t seem so willing to put up with something that perhaps a few years ago they would have sorted out over the garden fence.
"Our department get around 3,500 complaints a year with Environmental Health about the same number.  With each one we have to assess the severity and perhaps ask the complainant to fill in diary sheets of when the nuisance takes place. We then may send a letter or speak to their neighbours and get a quick resolution but other times we need to gather more evidence that a statutory nuisance is actually taking place.”
To do so Nick has been using the Trojan and its most recent upgrade Trojan ² from Cirrus Research.
On average, Nick will leave the Trojan in situ for up to five days. The Trojan is mains powered with secure cables but it will switch to its own internal batteries if the mains power is lost. When power is restored, the Trojan will automatically restart even if its internal batteries are spent. This allows continuity and Nick knows that they are recording everything over a set period of time.
"I really like the pre-record function, it is very handy,” said Nick. "We have captured evidence using this function that has proven cases but, just as importantly, disproved them so innocent people aren’t been accused of causing a nuisance and having their tenancy’s threatened.”
The Pre & Post Trigger options for audio recording can be set as needed. The pre-trigger can be up to 30 seconds and post-trigger up to 60 seconds - particularly useful for catching out falsified recordings.
"We installed one Trojan with a gentleman who had complained about his neighbour but thanks to the pre and post record options we actually caught him also being very abusive to his neighbour. In the end they both had their private tenancy agreements removed.
"Fortunately Council tenants do tend to be law abiding on the whole; they don’t want to risk losing their tenancies or having it changed from "Secure” to "Introductory” where they have fewer rights. The main problems come from the private rental sector.”
As well as the Trojan technology that allows Nick to get the best evidence possible, he also stressed it was important that they can be in and out of people’s homes as quickly as possible. "The rucksack it comes in is great for this,” he added. "It is discreet and we can be in and out without arousing suspicion.”
Of the thousands of cases that cross Nick’s desk, the Trojan also helps him and his team to disprove some allegations, ensuring neighbour disputes aren’t being blown out of proportion or fabricated.
"We had one lady who complained that her neighbour was shouting very personal obscenities at her through the walls. We installed the Trojan but when we reviewed the recordings there was nothing there. We could hear the lady moving around and doing jobs so we knew the Trojan was working and in the end we got her help through her G.P. as it was different kind of support she needed.”
The most common complaint that Nick and his team deal with is loud music, followed by loud TVs and computer gaming. "It’s a sign of the times,” he explained.
"Sounds systems and TVs are getting more sophisticated and cheaper all the time and a lot of them have speakers at the back or sides and are wall mounted. Teenagers on computer games also just don’t realise how loud they are playing when they are caught up in the moment or perhaps playing at times when other people are trying to sleep.”
The new Trojan offers a high quality, high resolution audio recording as standard using a 16bit/16kHz uncompressed WAV file. This gives plenty of frequency range (up to 8kHz) and a wide dynamic range (up to 96dB) so audio recordings can handle both high and low levels with no loss of quality.
"Having a Trojan is like having another officer on the team,” concludes Nick.