The BSIF has announced that its Federation Council has appointed Alan Murray as its new Chief Executive Officer to succeed David Lummis who will retire in March 2014. 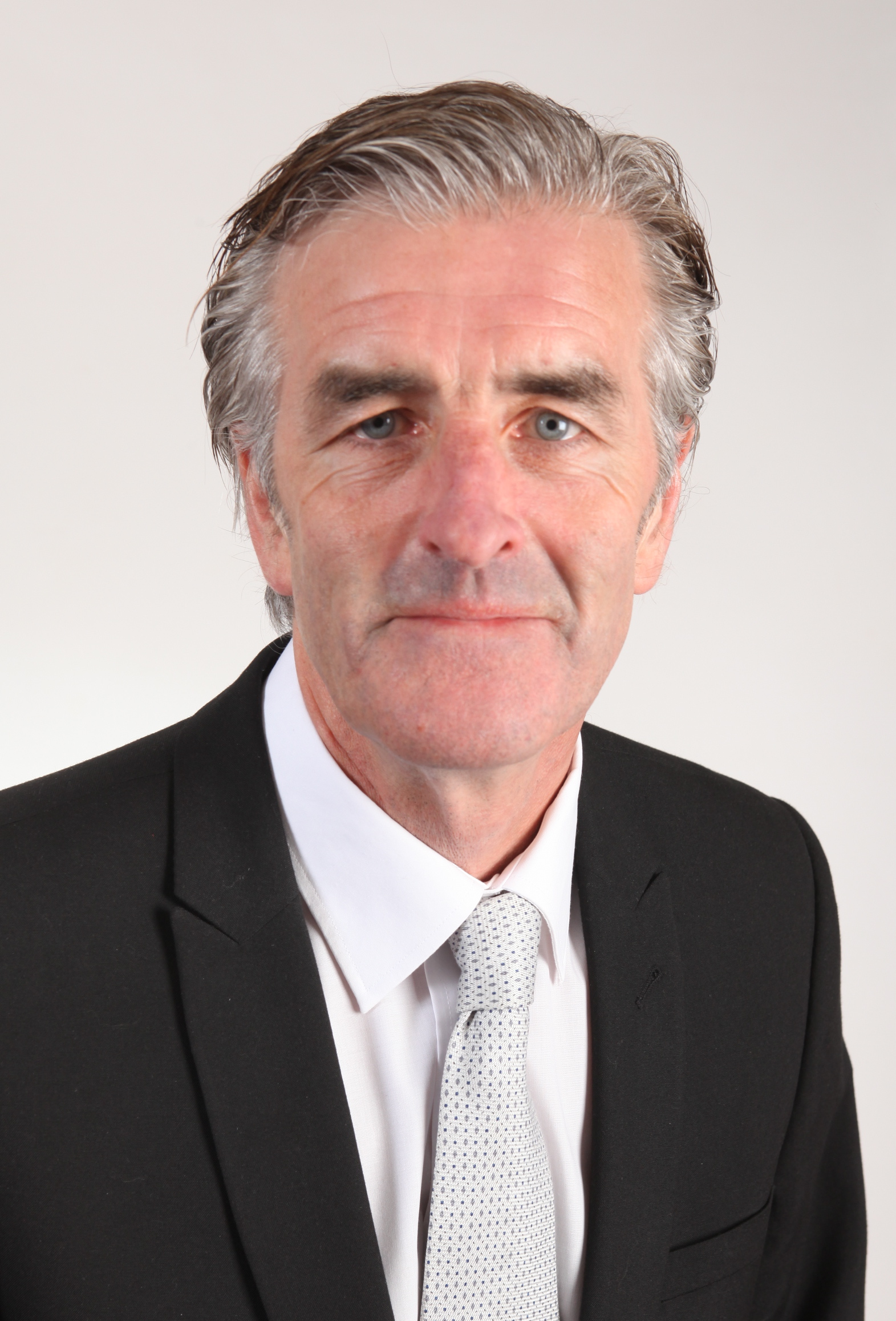 Alan started in his new role on 6th January 2014, working with David to ensure a smooth handover. Frank Angear, general manager, will continue in his role supported by Ian Crellin and Benedict Ward. Alan Murray comes to the BSIF with many years experience working in the safety industry.

An experienced senior manager, Alan has worked in a number of organisations including Marigold, MG Safety and Scott Safety and he brings a wide range of experience in both the manufacturing and distribution sectors.

Sarah Bridge, BSIF Federation Council Chair said: "It was always going to be a difficult task choosing a successor to David.

His dedication and commitment to the industry and to BSIF members has been outstanding and we will miss him greatly. "Alan’s experience has brought him into close contact with manufacturers, users, BSIF members and other industry stakeholders and we are confident that he will lead the BSIF into the future. We wish Alan every success in his new role and David a relaxing and enjoyable retirement.”

On his appointment Alan commented; "I look forward to working closely with BSIF members on the new business plan for the Federation as we face a challenging but bright future championing the critical importance health and safety plays in saving lives and the UK economy. ”