Home >From the CEO's desk
ARTICLE

From the CEO's desk

Some of you may have seen the BBC comedy series ‘The Wright Way’ which is supposed to be mocking the health & safety culture of the UK. However, reviews of the show reflect the humour and content to be particularly poor, along with low viewing figures. With all this in mind, it’s probably making people realise the true worth of health & safety in protecting everyone’s wellbeing... 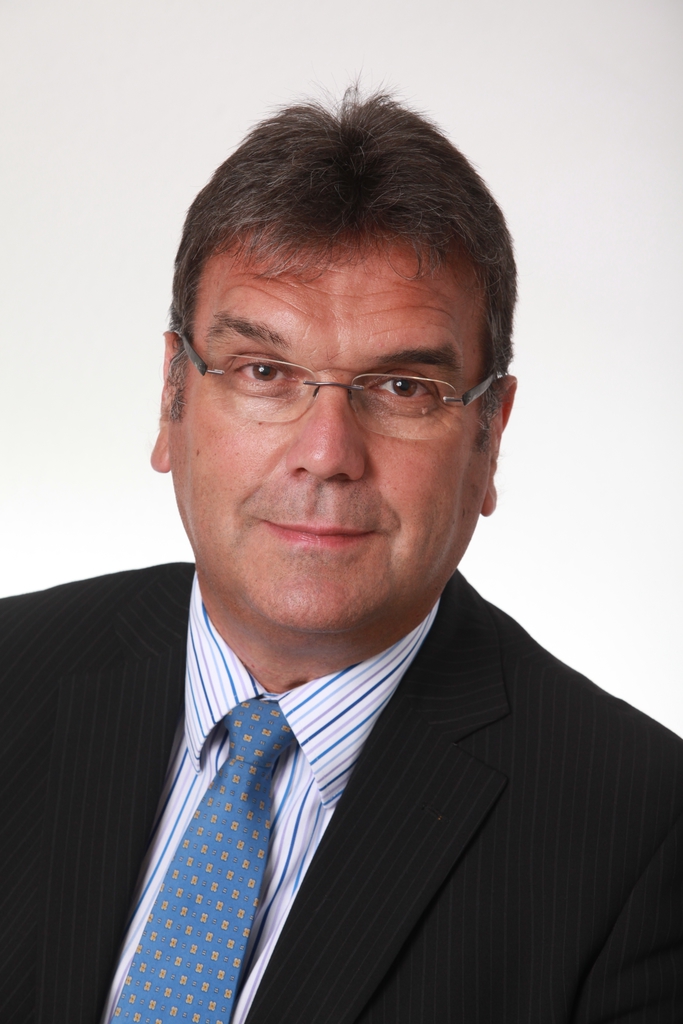 The Health & Safety Executive (HSE) recently introduced their Myth Busters Challenge Panel, which is beginning to expose many of the false claims made in the name of ‘keeping safe.’ This, along with the Government's reviews and reports, are starting to explain the reality of health and safety in the UK. Legislation within the health & safety industry is not ‘gold plated’, individuals implementing these legislations are not as much of a burden as politicians seems to think and in reality it has saved a huge number of workers from long-term injury or worse.

The UK is a world leader in occupational safety, with many countries and their local companies recognising this. An increasing number of countries are turning to UK organisations to aid in developing their safety culture. Overseas trade in consulting, testing and safety equipment grows each year and is one of the export successes for the UK. There is the need to ensure that the health & safety culture and industry in the UK isn’t undermined by lowering the standards. It’s not just sales and exports we are talking about, but people’s lives.