THE GOVERNING body of Christ the King Catholic High School and Sixth Form Centre in Southport has been fined after an employee fell from height whilst performing routine maintenance duties. 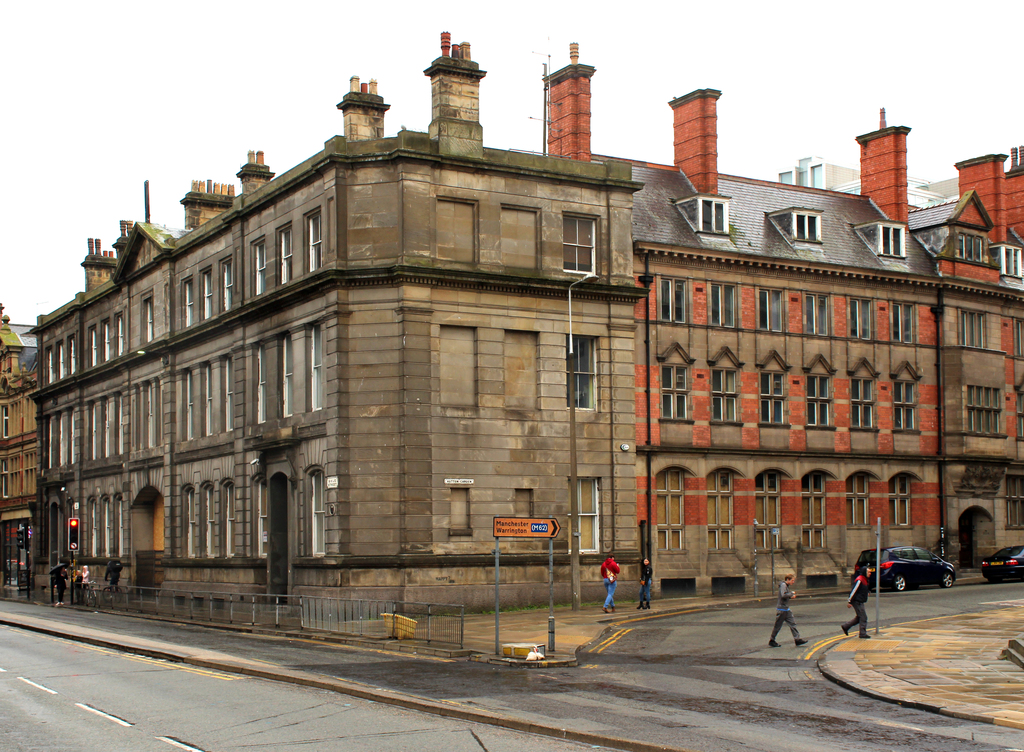 Liverpool Magistrates’ Court heard how on Thursday 4 October 2018, an assistant site manager was removing footballs from the sixth form centre roof when he lost his footing, falling more than three metres to the ground. He sustained multiple fractures.

An investigation by the Health and Safety Executive (HSE) found that, despite it being a regular practice to go on to the roof to remove balls, the governing body had no protective measures in place to prevent a fall from the edges of the roof. No barriers, any type of edge protection or fall restraint system was in place.

The governing body of Christ the King Catholic High School and Sixth Form Centre, Stamford Road, Southport, pleaded guilty to breaching Regulation 2 of the Health and Safety at Work Act 1974 etc. They were fined £10,000 and ordered to pay costs of £5,851.50.

Speaking after the hearing, HSE inspector Roger Clarke said, “Falls from height remain one of the most common causes of work-related fatalities in this country and the risks associated with working at height are well known.

“Companies should be aware that HSE will not hesitate to take appropriate enforcement action against those that fall below the required standard.”