A COMPANY has been fined after an electrician died in fall of approximately eight metres when an access panel on the raised walkway of an overhead crane gave way beneath him. 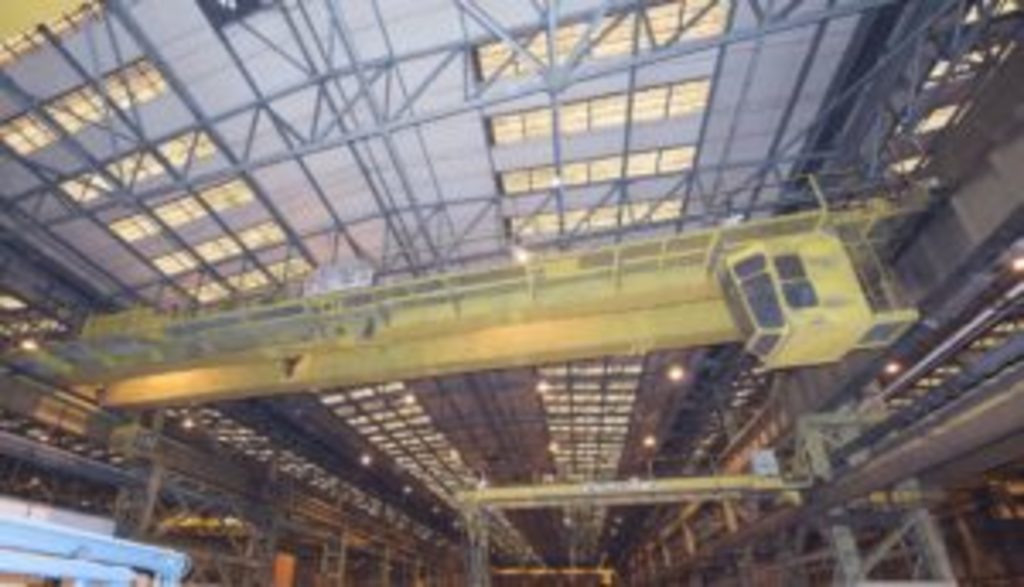 Teesside Crown Court heard that on 25 October 2016, while working at Cleveland Bridge UK Limited’s site in Yarm Road, Darlington, electrician Keith Poppleton was repairing wiring that had been causing a short circuit on the lifting equipment of a large overhead gantry crane, known as C25. As he was walking along the crane’s walkway, an access panel gave way beneath his feet, causing him to fall through to the ground below. Mr Poppleton sustained fatal injuries and was pronounced dead at hospital.

An investigation by the Health and Safety Executive (HSE) found the company had failed to maintain the crane walkway’s access panels, which had been used to replace lighting fittings some months earlier. Also, the panel itself had been subject to weld repair, and there was no evidence of any steps being taken to ensure that the panel was safely replaced into the void and secured to ensure it did not fail.

Cleveland Bridge UK Ltd of Cleveland House, Yarm Road, Darlington were found guilty of breaching Sections 2(1) and 3(1) of the Health & Safety at Work etc Act 1974, Regulation 5(1) of the Provision and Use of Work Equipment Regulations 1998 and Regulation 8(b)(i) of the Work at Height Regulations 2005. The company was fined £1.5M and ordered to pay costs of £29,239.

Mr Poppleton, a former college lecturer in electrical engineering, leaves behind a wife and three daughters.

His wife Catherine Poppleton said, “The day Keith died a large part of me died with him. He was my world, he was the reason my life was interesting, exciting, safe and I felt loved.

“He was risk-averse and this respect for safety was something he practised as well as taught.

Speaking after the hearing, HSE inspector Jonathan Wills said: “Mr Poppleton and others were at risk from serious injury whilst walking on a gantry 26 feet high, as the company had failed to assess the risk of these access platforms, which should be secured in accordance with the manufacturer’s instructions.

“This was an incident, which could easily have been prevented had the company considered the risks associated with such access panels not being secured in place following maintenance work and general wear and tear.”