THE UK’S favourite DIY and home improvement expert, Tommy Walsh, is calling for more to be done to protect workers from the dangers of silica dust. 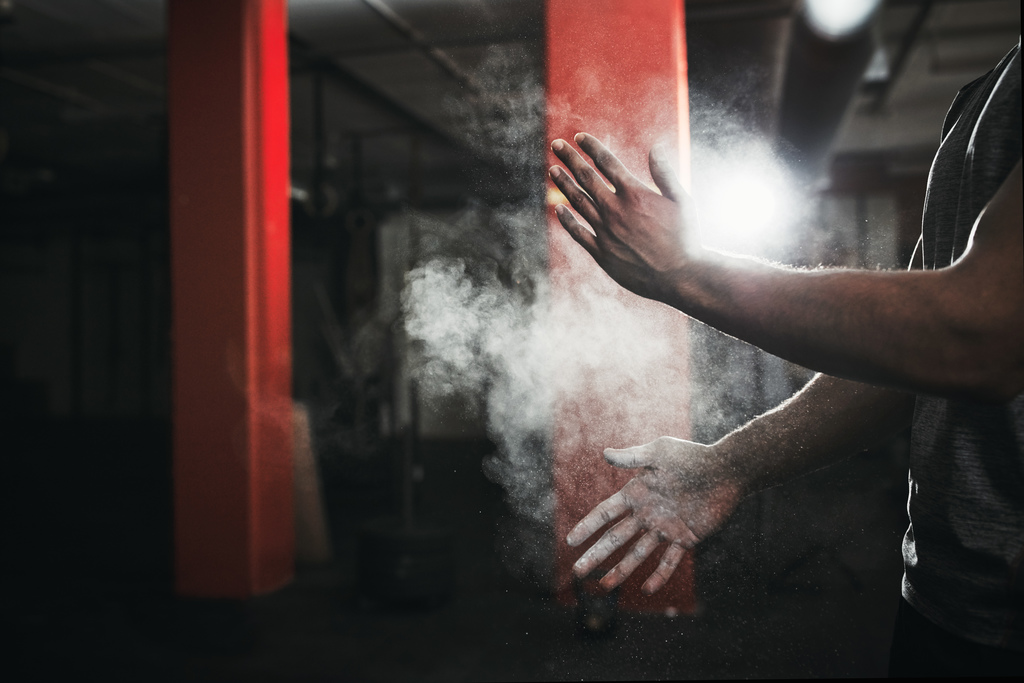 Tommy believes that the issue of air quality on building sites should be a national concern, and that silica should be viewed the same way as asbestos.

While he became aware of silica particulates as an issue around five years ago, in relation to the disposal of plasterboard, Tommy says that he has not heard the issue discussed on building sites. This is in spite of the fact that 81% of those regularly exposed to silica are construction workers.

Tommy shared that the majority of health and safety concerns on smaller building sites are focused around obvious, external risks, such as falling from a ladder, electricity and water. As a result, he believes that more needs to be done to raise awareness of “invisible” risks, such as silicosis, which is the most common chronic occupational lung disease in the world.

More from Tommy, “over half of the country’s construction is done by small builders and ‘One-man-band’ outfits. Air quality has always been a secondary concern to them, as they don’t know enough about it. Everyone would rather work safe than not safe, but they can’t do that if they don’t have the awareness. Health and safety can often be ignored due to cost-saving, time-saving, or ignorance, but if we can normalise the importance of air quality it will make it harder to ignore.”

Recent data has shown that silica is the biggest risk to construction workers after asbestos, with cases and exposure rising year over year. There are 12,000 deaths a year in the UK from inhalation of particulates including silica in the workplace, opposed to just 142 recorded due to workplace accidents between 2020/2021. The scale of the issue is not matched by the awareness and action needed to prevent it.

Silicosis, as well as being the world’s most common occupational lung disease, can increase a person’s risk of tuberculosis, kidney disease, arthritis, and lung cancer. The consequences of silicosis have been estimated to cost employers in the UK construction industry over £1 million a year.

In order to raise awareness and protect construction workers from this preventable disease, Trolex has launched the Air XS Silica Monitor, which is portable and can provide real time levels of dangerous particulates in the air.

Requiring no complicated set-up and only five minutes of maintenance a month, the Air XS Silica Monitor is easy-to-use and provides accurate monitoring with minimal training, letting workers know if the amount of RCS in their workspace is increasing as they work and when it has risen to dangerous levels.