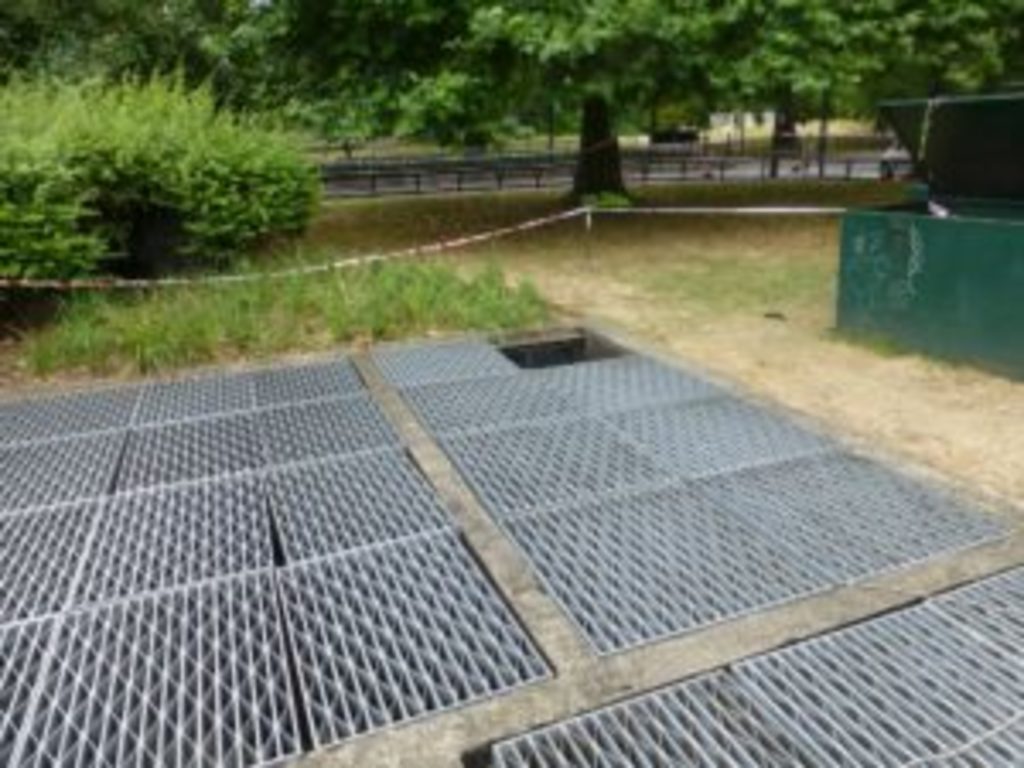 Southwark Crown Court heard how, on 24 July 2013, a team of landscape gardeners were working on a traffic island at the Mayfair Car Park, Park Lane, London, when a member of the team, who was aged 29, stood on an unstable grille. The grille, which was not fixed into position, gave way and he fell 11 metres into the ventilation shaft underneath, suffering serious injuries to his back and ankle.

An investigation by the Health and Safety Executive (HSE) into the incident, found the ventilation grilles should have been inspected and maintained in order to identify any movement of the grilles.

After the hearing, HSE Inspector Kevin Shorten said: “This traumatic incident could have been prevented by simple building maintenance inspections.”