BASILDON BOROUGH Council has today been fined more than £130,000 after a brick boundary wall it part-owned collapsed and seriously injured a six-year-old girl. 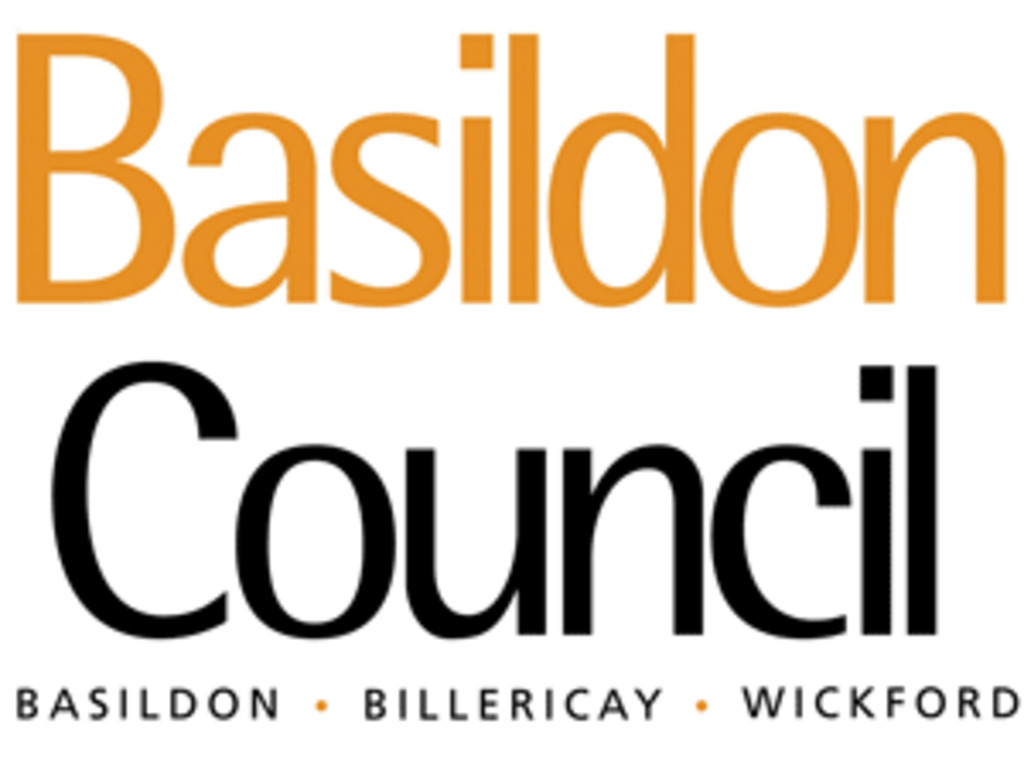 Basildon Crown Court heard how, on 14 August 2016, a wall spanning the back of two houses in Fleetway, Vange collapsed onto the girl during a family barbecue. She was placed in an induced coma after sustaining serious and life-threatening injuries. She was in intensive care for 7 days and in hospital for 10 days in total. She has made a good recovery but still suffers some physical and emotional problems.

An investigation by the Health and Safety Executive (HSE) found Basildon Borough Council failed to take any action after receiving concerns about the wall’s condition from private tenants, two years prior to the incident. Wider concerns about the poor condition of brick walls in the vicinity, including council-owned walls, were not passed to building control or the Council’s inspections teams. Basildon Borough Council failed to implement a system of intelligence-led inspection, maintenance and repair, to adequately identify and remedy the risks of collapses to boundary walls, both owned solely by the Council, or jointly with private residents.

Basildon Borough Council of The Basildon Centre, St Martins Square, Basildon, Essex pleaded guilty to breaching Section 3(1) of the Health and Safety at Work Act 1974 and has been fined of £133,333 and ordered to pay costs of £21,419.55.

Speaking after the case, HSE inspector Tania van Rixtel said: “This was a wholly avoidable incident which could easily have been fatal. If Basildon Borough Council had properly recorded residents’ concerns about the state of the walls, then a suitably qualified individual could have been engaged to identify the level of risk and instigated the required remedial action. Despite the low frequency of wall collapses, they are high consequence events requiring those with the responsibility for structural safety to take proactive measures to ensure that boundary walls and other structures are safely maintained.”