THE UNIVERSITY of Edinburgh has been fined for its failings which led to animal research workers, who were already sensitised to laboratory animal allergens (LAA), being at risk of suffering from adverse health effects as a result of exposure to LAA. 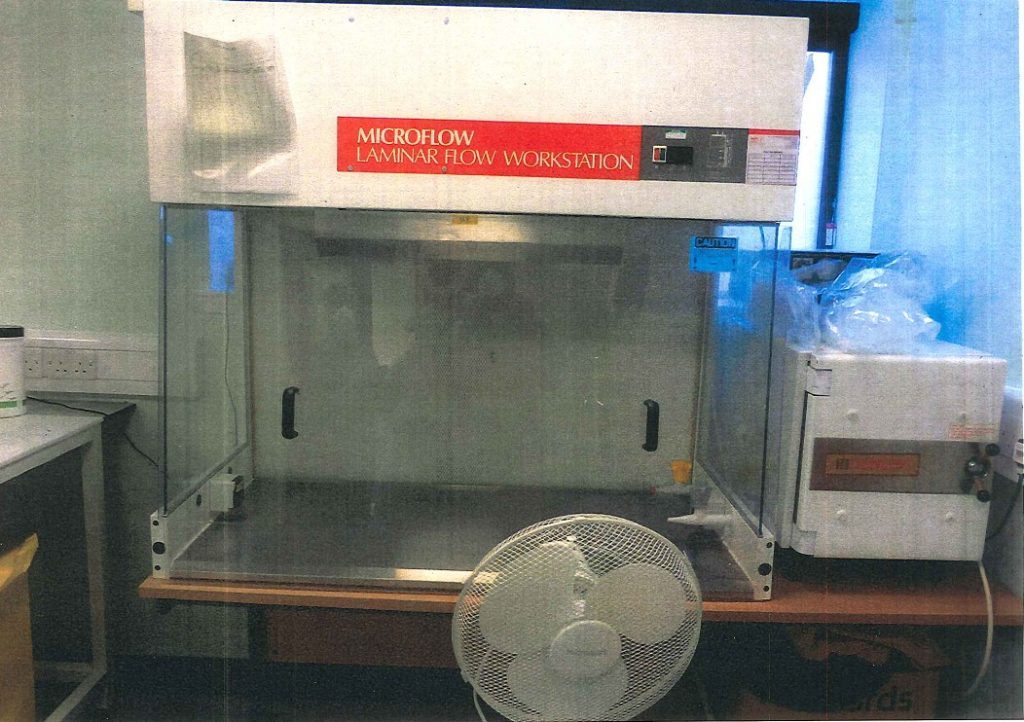 Edinburgh Sheriff Court heard how the researchers both began work at the University of Edinburgh in 2003. Both declared that they were already allergic to rodents around the time of taking up these positions. Over the years both continued to work with rats and were exposed to various levels of LAA, a respiratory sensitiser and a substance hazardous to health.

An investigation by the Health and Safety Executive (HSE) found that The University of Edinburgh failed to carry out suitable and sufficient risk assessments of the exposure to LAA, particularly when it was known that the research workers were already sensitised to LAA. They failed to ensure suitable health surveillance was carried out at regular intervals (not more than 12 months apart) and that sufficient information, instruction, supervision and training was provided to the research workers.

The University of Edinburgh of Chambers Street, Edinburgh pleaded guilty to breaching Sections 2 and Section 33 (1) (a) of the Health and Safety at Work Act etc 1974 and was fined £10,000.

After the hearing, HSE inspector Susan Donnelly said, “This was a case of the University completely failing to grasp the importance of risk-based health surveillance.

“If the University had implemented a system of risk-based health surveillance, it would have ensured that an Occupational Health Management system was in place which would monitor worker’s fitness for work. Such systems can prevent an employee’s health condition becoming severe and life altering.’’