Broadly speaking, a confined space is an area that is large enough for a worker to enter and do work, but that is difficult to get in and out of easily and is not designed or intended for regular occupancy. 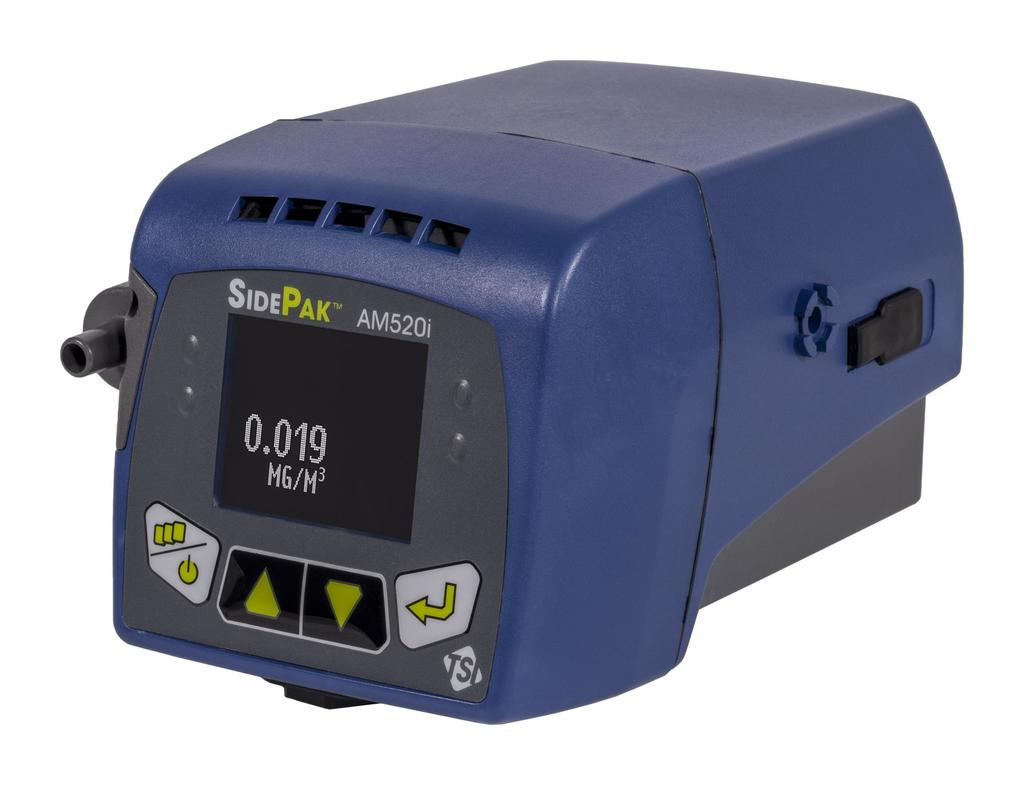 Examples of potential work spaces that fit that definition include; storage tanks, silos, reaction vessels, enclosed drains, manholes, ship holds, sewers, mines, many utility or furnace rooms with facility operating systems. The potential dangers to workers in these spaces will depend on the work that is being done. Welding, cutting, grinding, drilling, sanding or any ‘high energy’ activity can create high levels of noise, respirable particles and/or toxic aerosols that can build up to hazardous levels that can have serious impact to work health and safety.

Dangers of respirable dust and particulates in Confined Spaces:

Particles 10 microns in size and below become airborne easily and can be inhaled into a workers’ respiratory system. Particles that are 4 microns (respirable) or smaller are able to enter the human respiratory tract and penetrate deep into the gas exchange region of the lungs. These small particles are typically generated from high energy work like cutting, grinding and sanding of materials or through high temperature process such as welding or in foundries.

When generated in confined spaces, these dusts and particulates can build up quickly so it is important to monitor the particle concentration that a worker is being exposed to so that action can be taken to reduce the exposure and maintain worker safety.

The best method for quickly determining exposure levels in real-time is with the use of direct reading instruments. Real-time instruments can help workers quickly determine if the concentration of respirable particles is increasing in the work area and within the breathing zone of the worker. If so, workers can employ engineering controls to reduce exposure.

Even when engineering controls such as increased ventilation or dust evacuation methods are in place, it is important to monitor worker exposure in real-time to ensure the controls are effective or if further adjustments need to be made.

In recent years there has been a growing focus on personal monitoring of workers for Silica Dust and Ultrafine Particles such as Diesel Particulate Matter (DPM). As of today the workplace exposure limit (WEL) for Respirable Crystalline Silica (RCS) is 0.1mg/m3and this may be reduced pending an enquiry by the “The All-party Parliamentary Group” (APPG) on respiratory health. Silica exposure is potentially acute in confined spaces since the potential of limited air movement and minimal ambient air circulation in confined spaces can allow Silica and particulate concentrations to build up quickly. DPM does not currently have a WEL, however this is set to change thanks to the EU’s amended Carcinogens and Mutagens Directive 2019/130. This amendment came into force on 20 February and the UK now has two years to transpose the directive into national law if it chooses to align itself with EU standards post-Brexit. The WEL for occupational exposure for Diesel Engine Exhaust Emissions will be set at 0.05 mg/m³ over an eight-hour period.

Perhaps one of the best recognised confined work spaces is underground mining. For years underground mining operations have had increased concerns over activities that generate Respirable Crystalline Silica dust. The need for respirable dust monitoring has been further compounded by an increase in cases of ‘Black Lung’ disease in coal miners from around the world.

Diesel Particulate Matter (DPM) is also a potential compounding factor for particulate monitoring in confined spaces. Diesel engine exhaust emissions are classified as a Group 1 carcinogen by the International Agency for Research on Cancer (IARC), meaning they are seen as a definite cause of cancer in humans. The operation of diesel-powered equipment in underground mines and other confined or enclosed spaces can pose additional need for real-time personal exposure monitoring of particulates in the worker’s breathing zone. DEEE is also classified as a human carcinogen under the Control of Substances Hazardous to Health (COSHH) Regulations.

Confined spaces in the underground mineral/metals mining, coal mining, petrochemical and oil and gas industries have the added complexity of workers performing duties in potentially volatile or explosive environments where gases, fuels, or other potentially combustible materials are likely to be present. As a result, many work areas in the mining, oil and gas, petrochemical and other industries require that electronic instruments like personal aerosol monitoring instruments be certified for Intrinsically Safe (IS) design so they will not have the potential to cause the ignition of specific gases or other combustible materials within the work area.

In work areas that are designated as explosive or potentially volatile, only intrinsically safe instruments that have been certified by IECEx / ATEX or CSA are allowed into the work area.

Monitoring workers for exposure to respirable particulates that include dust, metals, crystalline silica, welding fumes, diesel particulate matter and other potentially harmful particles is being driven by tighter regulations effecting almost every industry.

Employers are more attentive than ever regarding the personal exposure of workers and the workers themselves are being educated to the potential dangers and health risks of respirable, fine, and ultrafine particles in the workplace and how to avoid exposure. Instrument companies like TSI are developing new personal exposure monitoring instruments that are certified for intrinsically safe design to help companies obtain the critical personal exposure data needed to help keep workers safe even in confined spaces.