A CHANGE in lorry speed limits has saved businesses millions of pounds a year and could have helped improve road safety. 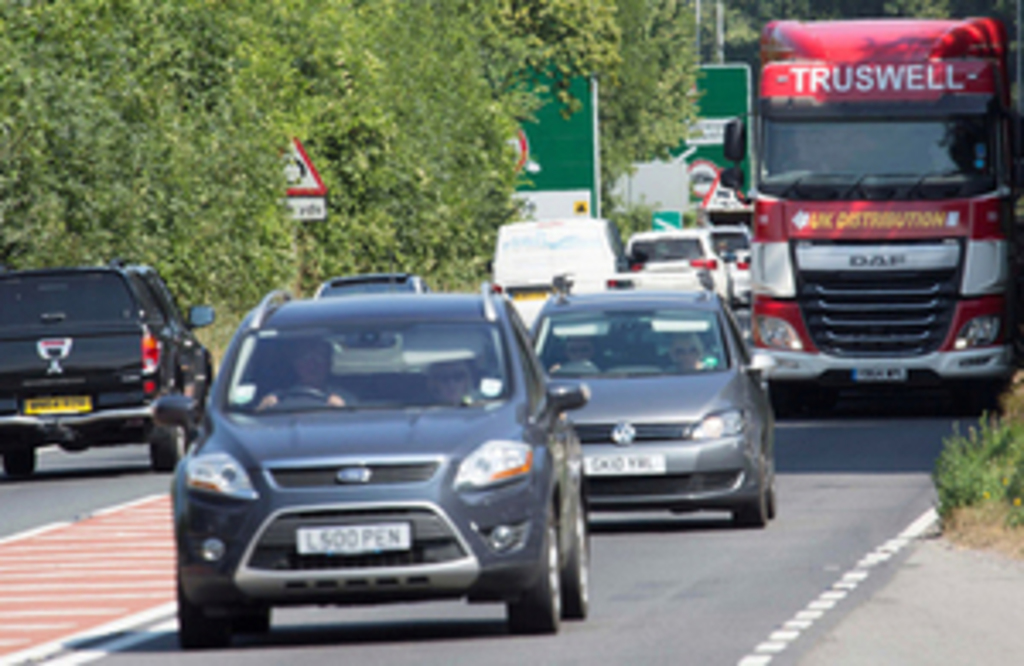 A report shows that allowing heavy goods vehicles over 7.5 tonnes to travel 10mph faster, bringing them closer to the speed of other traffic, has contributed to an increase of 1.5mph in average speeds on single carriageway roads.

An increase of just 1mph would free up 650,000 driver hours and save hauliers more than £10 million a year. The change, which came into force in 2015, allows lorries to travel at up to 50mph on single carriageways and 60mph on dual carriageway roads in England and Wales. It means they are travelling at similar speeds to other vehicles, instead of much slower – with the aim of improving road safety. This report shows there is a possible “statistically significant” improvement to road safety on study roads; which will be further explored in the final report.

Roads minister Michael Ellis said, "I am pleased to see the improvement in safety while helping to unlock the UK’s potential – encouraging growth and enhancing productivity.

"Increasing the speed limit for lorries has helped companies save time and money, enabling them to re-invest this in their business and buying newer and greener vehicles.

"This move has also potentially improved road safety as it appears to have reduced the risks some drivers take when overtaking slow-moving vehicles."

The report also shows that the number of speeding lorries has fallen by about 70%.

Since the change in speed limit was introduced, the average lorry speed on single carriageways increased by 1.5mph to 45.6mph, and other vehicles also saw increased speeds. On dual carriageways, the average speed increase was 0.4mph, to 52.4mph.

A final report will be published in due course and will provide further evidence on the effects of the change, particularly on road safety.