AN ESSEX-based builder has been sentenced after putting three people at risk of carbon monoxide poisoning. 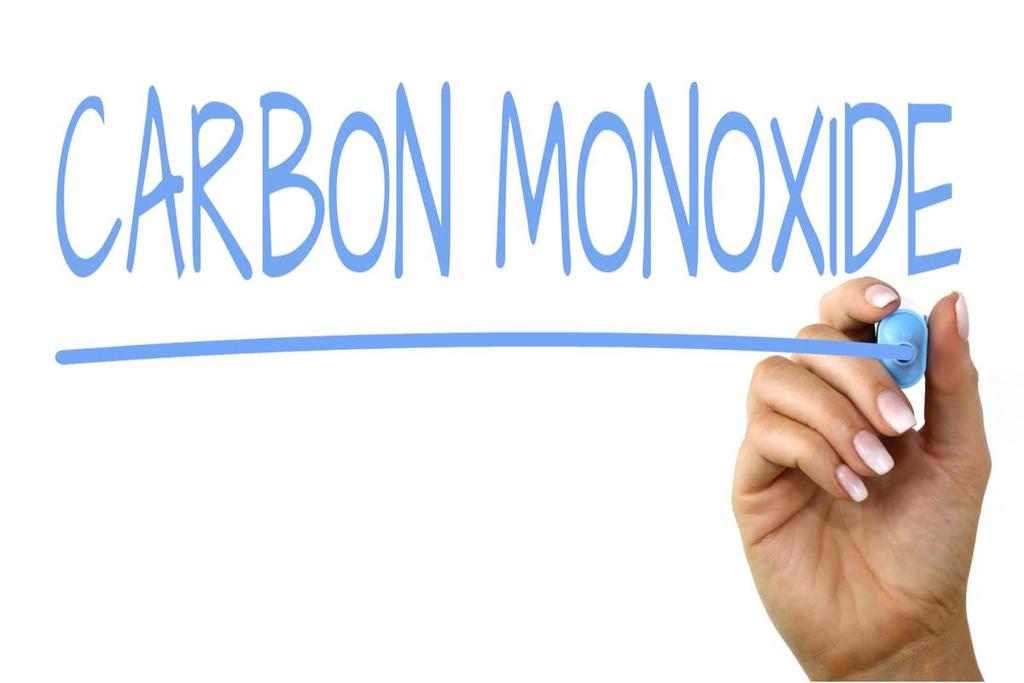 Colchester Magistrates’ Court heard how, in June 2017, Daniel Cox, trading as DEC Roofing & General Building Ltd, was contracted to build a single storey extension to the rear of a house on Digby Road, Corringham. When assessing the work, Mr Cox had been told by the homeowner that the boiler flue exited the rear of the property – where the extension was to be built. He advised this would not be a problem, and that he would arrange for a plumber to move the flue, so it exited the side of the property.

An investigation by the Health and Safety Executive (HSE) found that DEC Roofing & General Building Ltd failed to ensure the gas boiler flue was moved to a safe place (i.e. out of the side of the property) before this extension was built. The gas flue was therefore releasing the products of combustion into the finished extension, which the homeowner was alerted to by her carbon monoxide alarm.

Daniel Cox of Corringham, Essex, pleaded guilty to breaching Regulation 8(1) of the Gas Safety (Installation and Use) Regulations 1998 and has been sentenced to four months in prison, suspended for 24 months, 30 days rehabilitation and 150 hours of community unpaid work. Mr Cox will also be paying £3,000 in costs to be paid over the next six months.

After the hearing, HSE inspector Jessica Churchyard said: “Mr Cox showed a clear disregard for the law and put his customers’ lives at risk, by not arranging for a competent person to move the gas flue to a safe place before the extension was completed.

“This offence was carried out with consent and connivance, and was clearly attributable to Daniel Cox, as the director of DEC Roofing & General Building Ltd and the person who undertook the work. Daniel Cox’s poor workmanship could easily have caused the homeowner and her family to suffer carbon monoxide poisoning.