A WATER and wastewater company has been fined following an incident in which three workers were carried along a sewer following the collapse of a 150-year-old sewer gate. 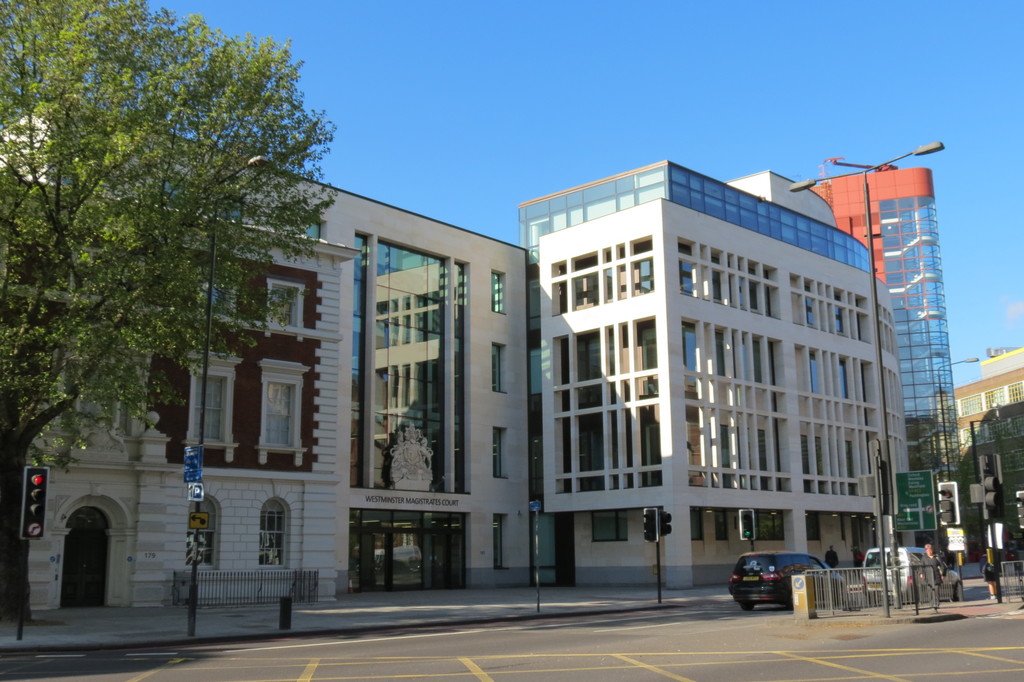 Westminster Magistrates’ Court heard that, on 29 August 2017, three workers were carrying out preparatory work in a sewer for the Thames Tideway Tunnel at East Greenwich, which is controlled by Thames Water Utilities Limited (TWUL). A 150-year-old cast iron penstock failed engulfing the workers and carrying them along the sewer. The three workers suffered minor physical injuries but have been mentally affected. One worker has been treated for the long-term traumatic stress because of the incident which has prevented him from continuing work in his specialised career.

An investigation by the Health and Safety Executive (HSE) found that Thames Water Utilities Limited (TWUL) had planned individual work activities but failed to properly coordinate these as the permission and authorisation system was fragmented. The company had no effective means of collating, comparing and adapting to the impact of multiple work activities.

Due to an unrelated planned power outage, sewage pumps vital to the control of sewage levels for the work being undertaken at East Greenwich were not available for use which resulted in the failure.

Thames Water Utilities Limited of Clearwater Court, Reading, Berkshire, pleaded guilty to breaching Regulation 3(1)(b) of the Confined Spaces Regulations 1997 and was fined £300,000 and instructed to pay costs of £16,419.

“It should serve as a warning and a reminder to all those that work in confined spaces that work in these challenging environments must be properly planned, coordinated and managed.”