Scottish Water was fined £19,000 at Glasgow Sheriff Court after pleading guilty to an incident of water pollution in Glasgow in 2016. 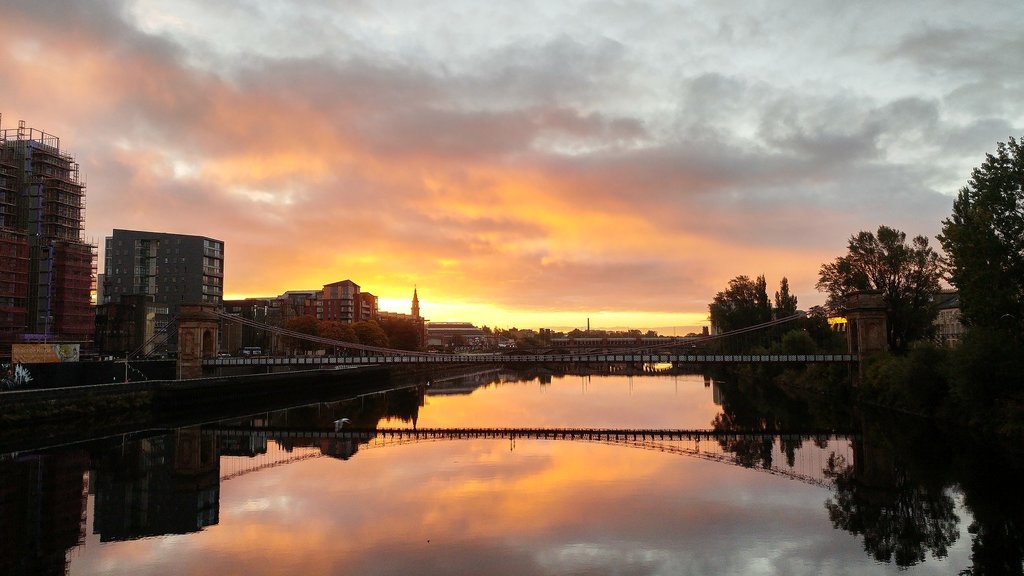 A mechanical failure at the Kinning Park Waste Water Pumping Station caused a blockage that led to incoming sewage being diverted and discharged from three overflows along the south bank of the river between Glasgow Green and Springfield Quay.

Members of the public who lived or worked at the river complained about the foul smell and the material which could be seen in the water.

Residents were unable to open their windows, sit outside or entertain friends and they even had to launder soft furnishings to remove the smell.

Fortunately there appears to have been no lasting significant environmental impact.

The company pled guilty to two charges under sections 20(1) and 20(3)(a) of the Water Environment and Water Services (Scotland) Act 2003.

Sara Shaw, procurator fiscal, wildlife and environment said, “Scottish Water failed to take effective remedial steps to address various issues that had been identified over a period of months leading up to this incident. Had those steps been taken at an earlier stage the incident could have been avoided.

"The failure to adequately address real areas of risk as they came to light and the resulting impact on the local community is disappointing."