AS WE approach the Autumn clock change, and brace ourselves for the 20% increase in road traffic collisions that we see in the fortnight after putting the clocks back, The Royal Society for the Prevention of Accidents (RoSPA) is concerned by new figures released by today, which show little progress towards reducing road accidents on Britain’s roads. 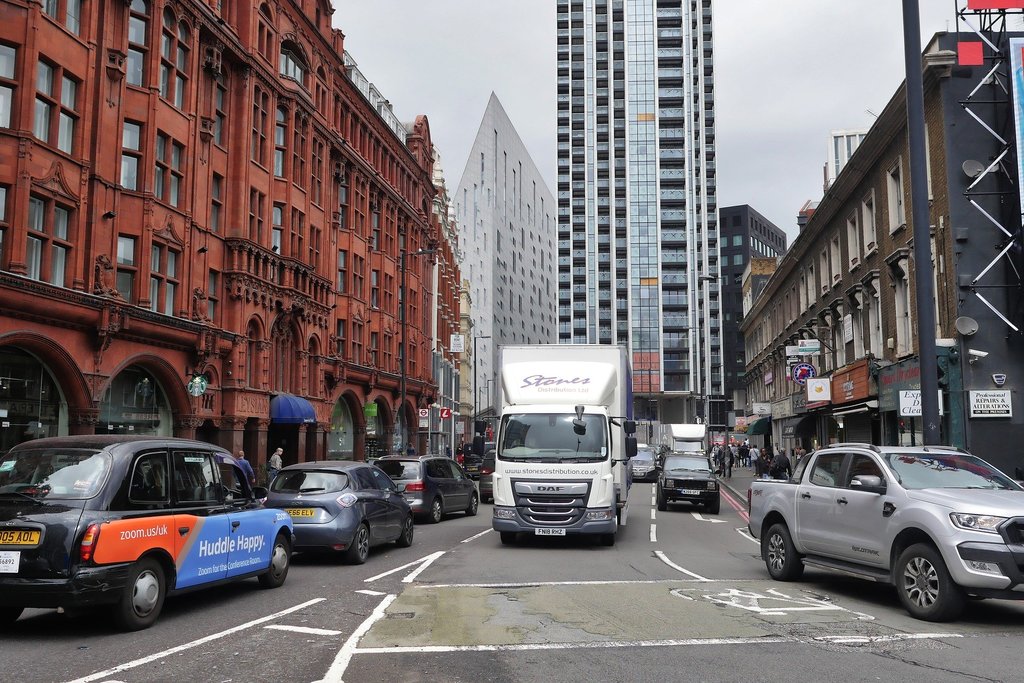 The Department for Transport (DfT) published the Reported Road Casualties Great Britain: 2019 annual report, which shows that last year, 1,752 people were killed on Great Britain’s roads compared to 1,784 in 2018 – a reduction of just two per cent. This number is similar to the level seen since 2012, which followed a period of substantial reduction in fatalities from 2006 to 2010.

Michelle Harrington, road safety manager at RoSPA, said: “We are deeply concerned about the lack of progress made towards reducing the number of road accidents and deaths since 2010. We cannot afford for the 2020s to be another lost decade. We hope that the recent UK Government road policing consultation will provide an opportunity for a refocus on making our roads safer for all.”

The DfT figures also show that the number over-60s killed on Britain’s roads last year had jumped to 638, from 588 in 2018 – an increase of nine per cent. The number of people aged over-60 killed on our roads has been rising since 2010.

Michelle added, “RoSPA is also alarmed by the increase in serious and fatal road casualties among the over-60s. We know that 196 of the over-60s killed in Britain’s road last year were behind the wheel at the time of the collision. If you are starting to notice any changes in your driving or are concerned about someone else then we would encourage you to seek support. ”

RoSPA has a dedicated website, www.olderdrivers.org.uk, which provides advice for experienced drivers including details of how to access further driving training.
MORE FROM THIS COMPANY