THE DIRECTOR of a waste management company has been ordered to carry out unpaid work after an employee was critically injured. 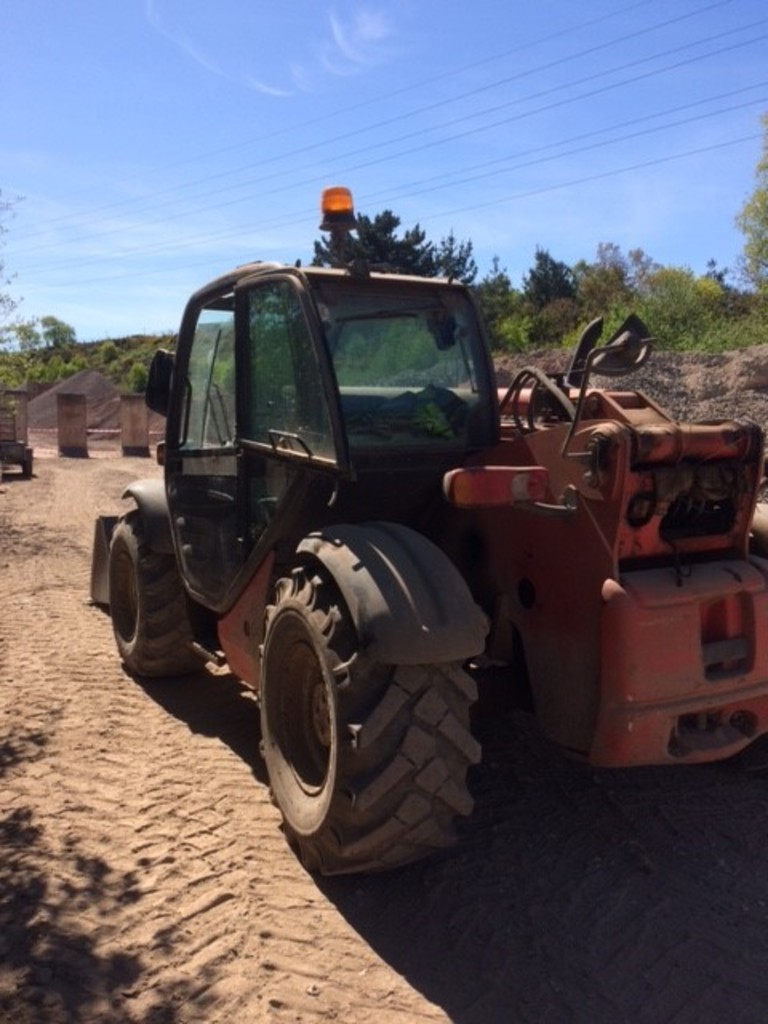 Poole Magistrates’ Court heard that on 18 April 2017 Justin Tinsley, then aged 33, had only been employed by Mike Toon Ltd for a few weeks when he was trapped between a telehandler and a gate post at the company yard on Dawkins Road in Poole. Mike Toon Ltd processed and recycled builders’ waste and soil at the yard.

Justin was struggling with a manoeuvre and the machine became stuck. With the engine running and the door blocked Justin climbed out through the window to allow Mr Toon to free the machine. However, the machine moved unexpectedly, and Justin was crushed between the machine and a gate post. Justin was unconscious in hospital for some weeks and has never fully recovered from his crush injuries.

An investigation by the Health and Safety Executive (HSE) found Justin was being trained to drive a telehandler by the company owner and director Michael Toon. The investigation found several serious long-term faults with the telehandler including some relating to braking.

Michael Toon of Poole Road, Bournemouth pleaded guilty breaching section 37 of the Health and Safety at Work etc Act 1974; that being a director of Michael Toon Ltd he failed to discharge his duty under section 2(1), the offence being committed with his consent or connivance or being attributable to his neglect.  He was given a 120 hours unpaid work community order and ordered to contribute to costs of £1500.

HSE inspector Ian Smart said, “Michael Toon was well aware of the unsafe condition of the telehandler yet allowed it to be used by an inexperienced employee.

“HSE promotes safe-stop procedures where drivers should apply the parking brake and turn off the ignition before exiting any mobile machinery. Justin could not do this as the telehandler was in such poor mechanical condition. The law requires mobile machinery to be in safe working order at all times. Maintenance is not optional. This accident could easily have been prevented.”