A ROOFING contractor has been sentenced after an unpaid casual labourer fell through a skylight during the renovation of an old asbestos cement roof, at an industrial building in Exeter. 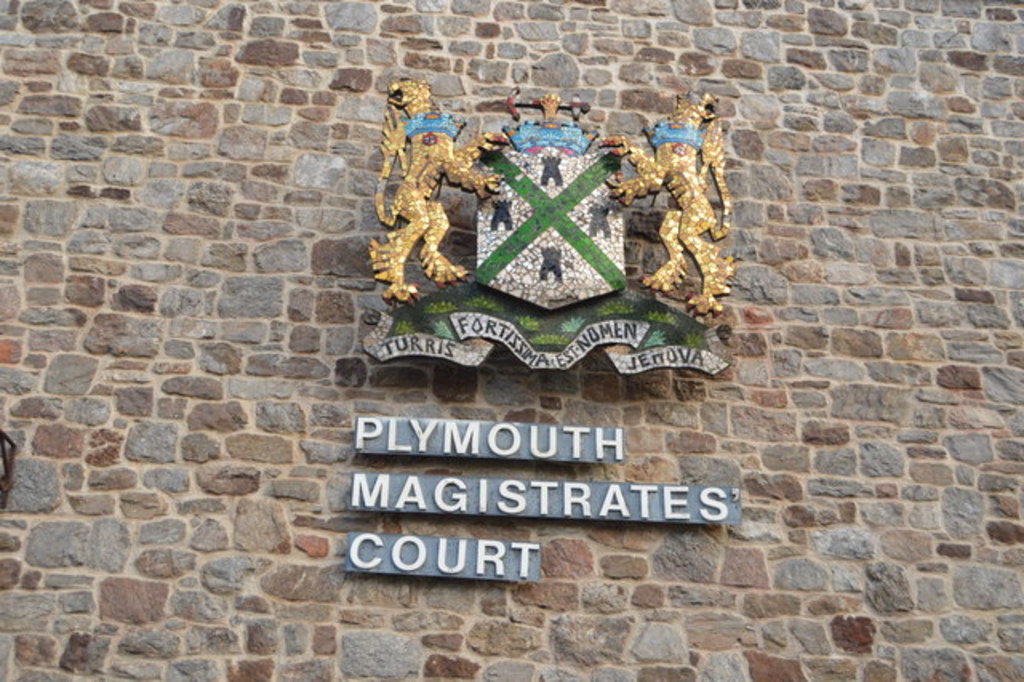 Plymouth Magistrates’ Court heard that on 23 October 2018, the labourer, who wanted to gain industry experience having never previously worked on roofs, was instructed by Ian Davey (trading as Exe Fibreglass) to cut fibreglass for the roof of the building. Once the fibreglass was cut, the labourer went up onto the roof to observe the fitting by Mr Davey and another colleague. He stepped on a fragile skylight, which gave way causing him to fall five and a half metres to the floor below. He suffered multiple fractures to his hand and wrist, which required surgical wiring to repair, and also factures to his ribs.

An investigation by the Health and Safety Executive (HSE) found that the work had not been properly planned. There was a lack of training or experience in the supervision of others working at height. There were no preventative safety measures in place for the skylights such as netting, crawl boards or safety harnesses in use.

Ian Davey trading as Exe Fibreglass of Beacon Hill, Exmouth pleaded guilty to breaching Section 9(2) of the Work at Height Regulations 2005. He was given a 12 month community order, which includes 80 hours of unpaid work, and has been ordered to pay costs of £3,000.

Speaking after the hearing, HSE inspector Peter Buscombe said, “This incident could so easily have been avoided by simply using correct control measures and following safe working practices.

“Falls from height remain one of the most common causes of work-related injury and fatality in this country and the risks associated with working at height are well known.”