JR SCAFFOLD Services Ltd has been fined after an employee fell eight metres to the ground and sustained severe injuries when the cantilever section of a scaffold he was erecting collapsed. 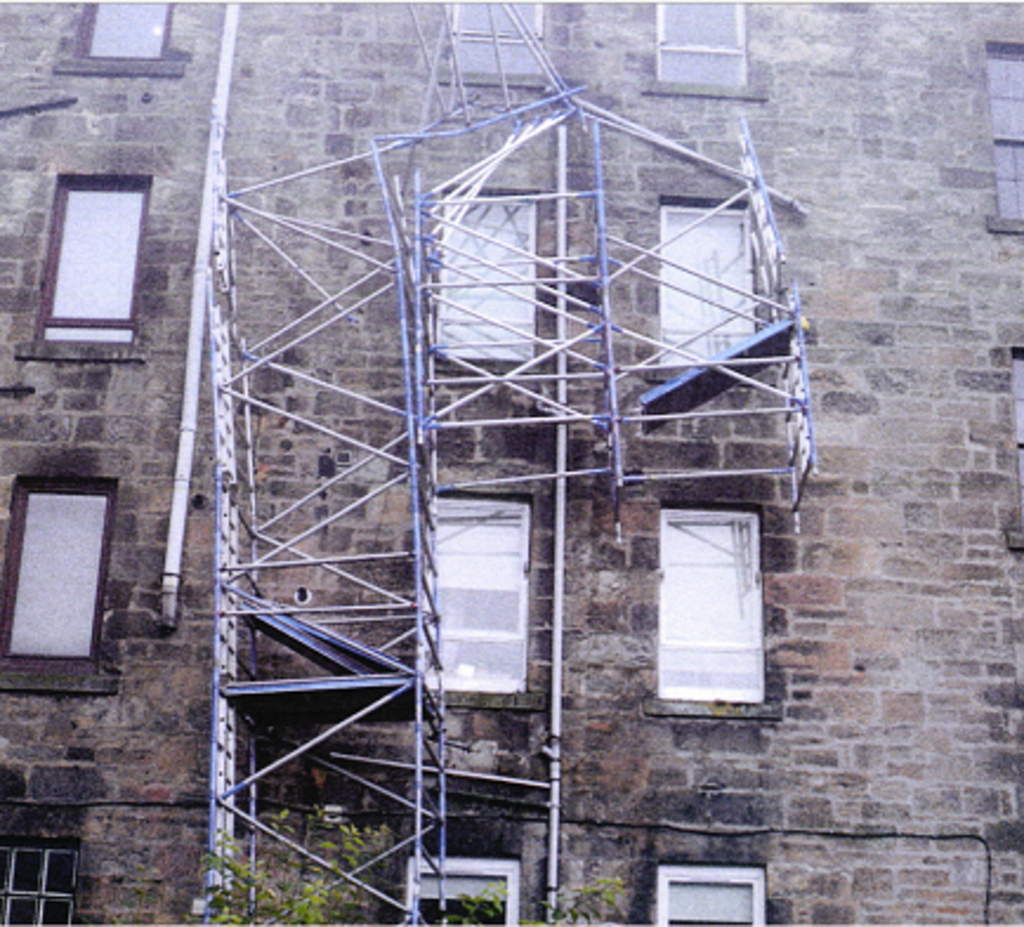 Glasgow Sheriff Court heard that, on 2 September 2016, work was undertaken at a four-storey property in Alexandra Parade in Glasgow to erect a tower scaffold to repair a roof. An employee was fitting toeboards to a cantilever section attached to the tower scaffold and the tower partially collapsed causing him to fall eight metres to the ground below.

Speaking after the hearing, HSE inspector, Helen Diamond said, “Falls from height remain one of the most common causes of work-related fatalities in Britain and the risks associated with working at height are well known.

“This incident could have been avoided if the task was properly planned, the existing scaffold was correctly positioned and securely attached to the tenement and any cantilever section properly designed and attached correctly to the main scaffold.