Re-appointments and extensions on HSENI board

ECONOMY MINISTER Diane Dodds has announced the re-appointments of the Chair and two board members of the Health and Safety Executive for Northern Ireland (HSENI) for a second three year term, effective from 1 April 2020. 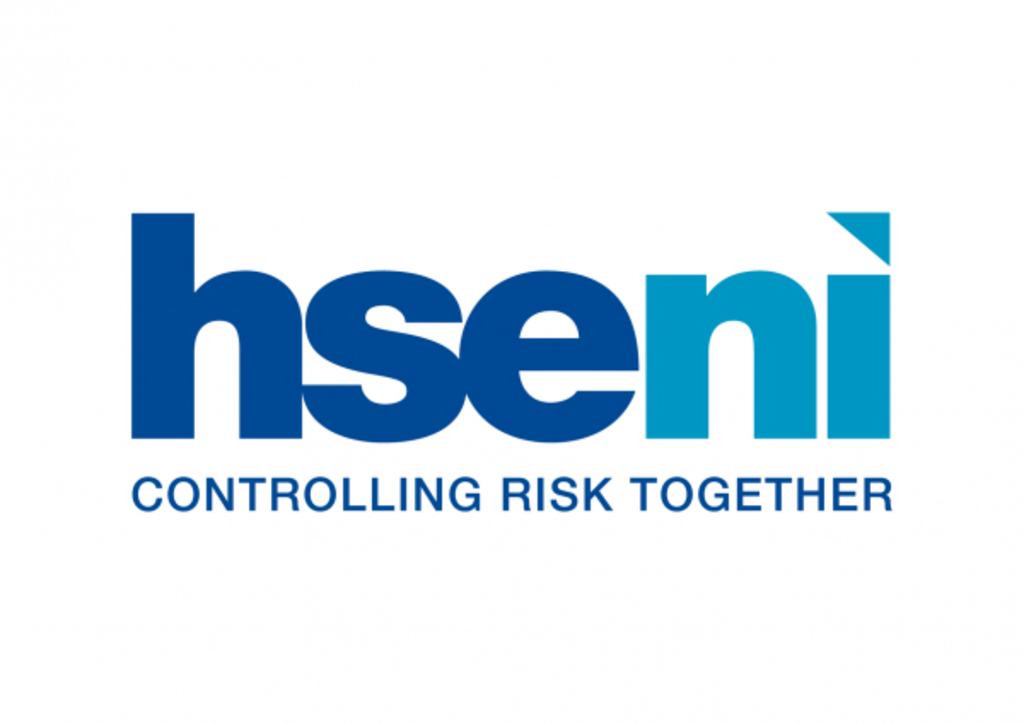 “I am confident that the skills and experience that each individual brings will continue to contribute significantly to the vital work undertaken by the HSENI, especially at this time as we work to help rebuild and refocus our local economy in wake of coronavirus.”

The re-appointments and extensions have been made in accordance with the Code of Practice of the Commissioner for Public Appointments, Northern Ireland.