An app developed by King College London as part of the British Safety Council’s Time to Breathe campaign is building on a growing evidence base that proves outdoor workers are exposed to air pollution well above the World Health Organisation’s (WHO) recommended limits. 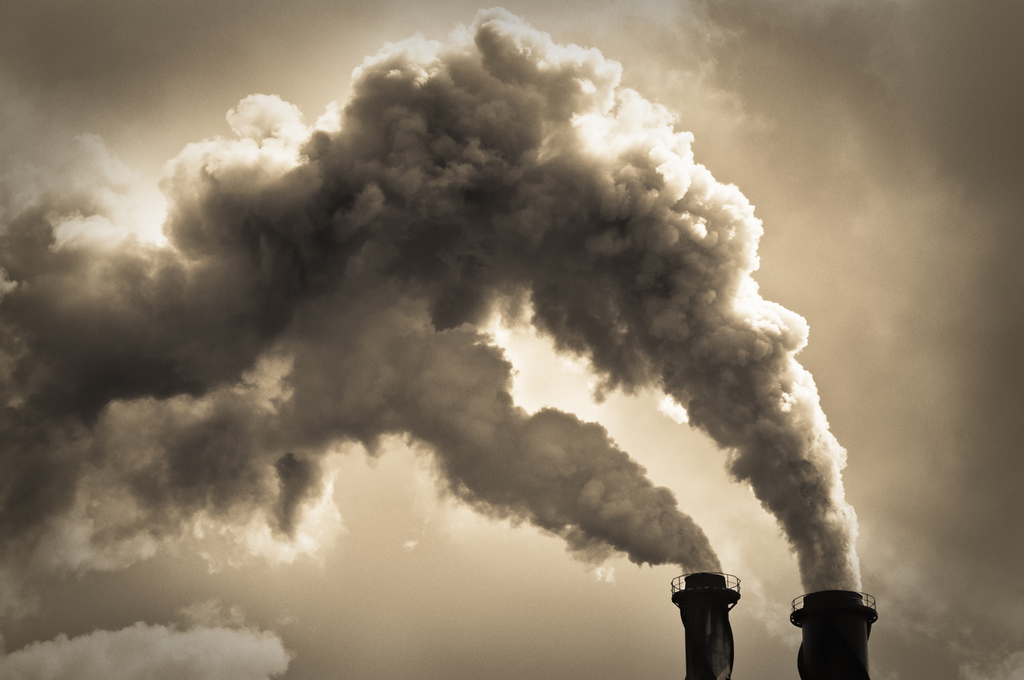 However, huge variance in quality and coverage of air quality measurement across the UK suggests the problem could be greater than previously thought.

The app gathers data based on London’s air quality monitoring stations and gives individual users a read-out of the air pollution they are exposed to at work. The first data release from British Safety Council confirms that outdoor workers are put at more risk than average Londoners. The WHO says that air pollution is now the world’s largest single environmental health risk and that reducing air pollution could save millions of lives. As well as campaigning to improve ambient air quality the British Safety Council is working on practical solutions to reduce the risks for outdoor workers.

Over six months the Canairy app has gathered data from a sample of Londoners. Outdoor workers were exposed to air pollution averages higher than guidelines for NO2, particulate matter (PM2.5 and PM10) and Ozone. Some maximum exposures were nearly two thirds higher than recommended WHO limits. The workers were in two groups, some mostly working in offices and others mostly working outside. Although both groups were exposed to high levels of air pollution, those working outside are exposed to worse pollution than the average Londoner.

Speaking at the British Safety Council’s offices in London, head of campaigns Matthew Holder said, “The first data release confirms that outdoor workers are being exposed to high levels of air pollution with all the health risks that carries. Canairy confirms what we also thought – if you work outside in a city or near a busy road you are putting your health at risk. What is new is that we now have the technology for individual workers to record their exposure."