A LIVERPOOL-based waste and recycling company has today been fined and its director has been jailed after the death of a 39-year-old worker. 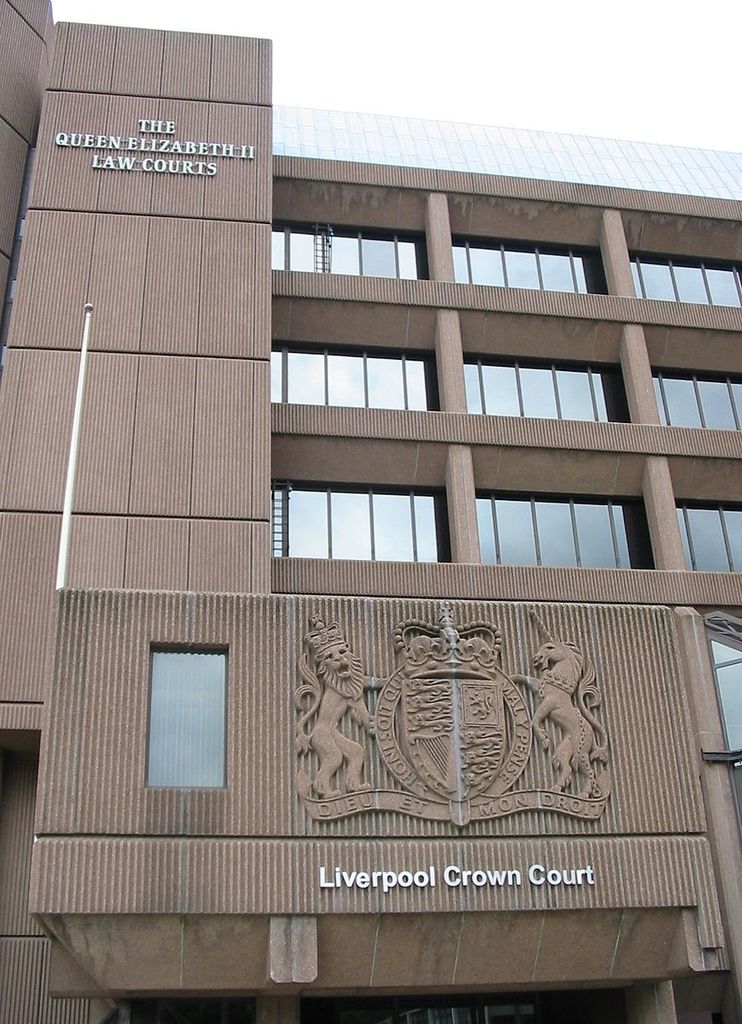 Gaskell’s (North West) Limited and Jonathan Gaskell were sentenced both for their part in the death in 2010 of Polish national Zbigniew Galka, and for continuing to operate the same baling machine in a dangerous manner for up to five years after Mr Galka’s death.

The company was operating a machine used to compress recyclable and waste materials into small bales which had a defeated interlock system enabling a worker to enter the machine while it was still in operation.

Mr Galka had entered the baling chamber of the machine to clear a blockage of waste materials that had caused the machine to stop. The machine automatically activated, and Mr Galka suffered haemorrhaging, shock and severe traumatic injury to both legs, and died on his way to hospital.

A joint investigation by the Health and Safety Executive (HSE) and Merseyside Police found that the baler’s safety interlock system had been defeated two months earlier. Poor maintenance of the machine meant it required frequent operator intervention.

HSE inspectors then visited the site on 16 July 2015 having been informed that the company was continuing to use the same machine with further critical safety systems on the baler being defeated, five years after Mr Galka’s death. The machine could be operated whilst the guarding was open, meaning it could still run and production could continue with the operator being put at serious risk of injury. This was noted as a serious aggravating factor by the Judge upon sentencing.

Jonathan Gaskell of Peckforton Hall Lane, Tarporley, Cheshire pleaded guilty to breaching Section 37 of the Health and Safety at Work Act 1974. He was sentenced to eight months in prison.

Speaking after the hearing, HSE inspector Phil Redman said, “Firstly, our thoughts as ever, are with the family and friends of Zbigniew Galka. A great deal of time has passed since his tragic passing and we would like to publicly thank Zbigniew’s family for their patience throughout this complex investigation.

“This incident was completely avoidable and it is inconceivable that Gaskells continued to operate the same dangerous machine in the way it did for as long as five years after this incident.

“Companies should be aware that HSE will not accept the defeating of safety systems in order to maintain production and will not hesitate to take action against those that fall below the required standards.”