ROSPA HAS launched new guidance aimed at helping self-employed gig economy workers, such as couriers and taxi drivers, stay safe on the road. 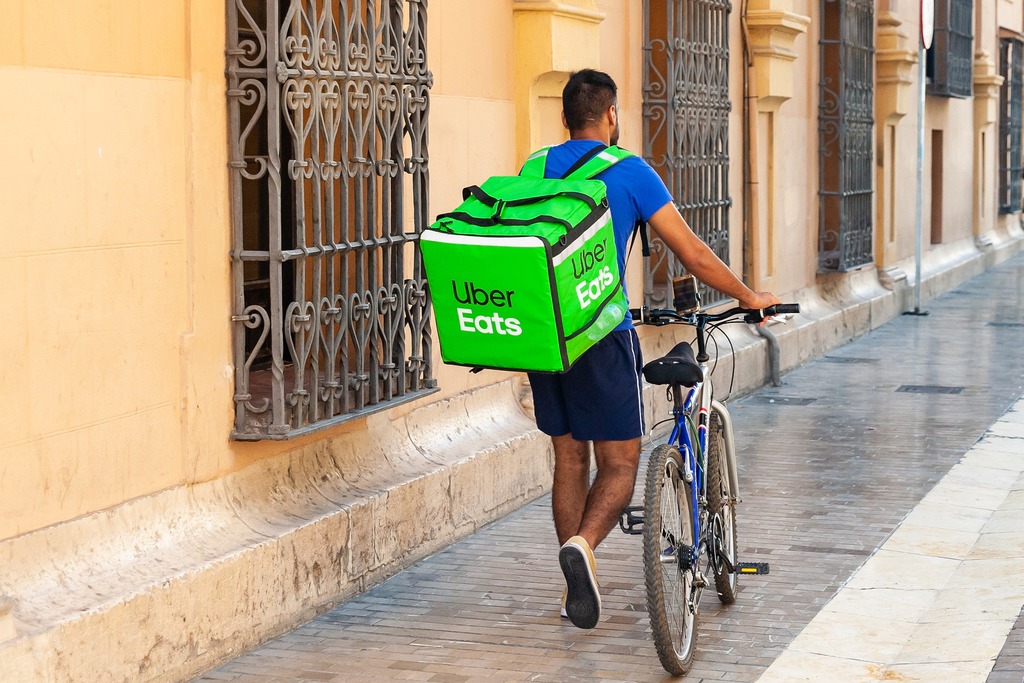 According to Government data, in 2018 around 4.4 per cent of the UK adult population had undertaken some work in the gig economy within the past 12 months – this equates to around 2.8million people.

The main topics covered in RoSPA’s new guidance are the importance of maintaining bicycles and motor vehicles, how to avoid experiencing fatigue while on the road, and how to drive and ride safely in the dark.

Nick Lloyd, head of road safety at RoSPA, said, “The nature of work is changing, with the growth of digital platforms giving rise to new ways of working beyond traditional shift patterns. With this in mind, safety advice must also keep pace.

“Driving is one of the most dangerous activities that most of us will ever do, and driving for work tends to be riskier than driving for private reasons. People who drive professionally are more likely to crash even after their higher mileages are taken into consideration.

“Our hope is that by providing tailored guidance to gig economy workers, we might be able to help avoid incidents on the road. We also want to see a move away from a relentless targets-driven culture which can lead to unsafe workloads, cause fatigue and result in collisions.”

The guidance includes a reminder that it is illegal to use a handheld mobile phone while driving, whether for calls, texts, taking photos or using social media. This is pertinent because many gig economy workers use apps on their phone to monitor workload and communicate with customers. The pentalty for using your phone while behind the wheel is a £200 fine and six points on your licence. If a collision happens while using your phone for any reason, you could be charged for careless driving.