HOLT ESTATES England Ltd has been fined after a homeowner sustained burns when gas escaping from an open-ended pipe ignited. 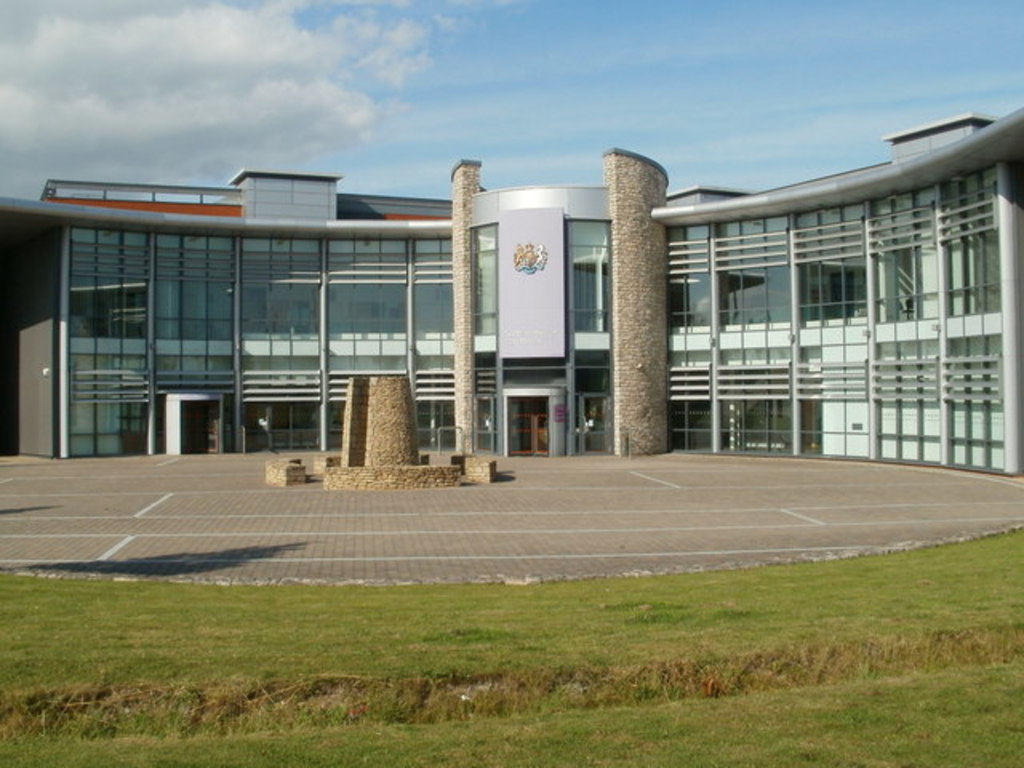 North Somerset Magistrates’ Court heard that following pre-sale refurbishment work at a property in Chard a gas cooker was disconnected from the gas pipe, but the pipe was not sealed off properly leaving an open-ended pipe connected to the mains gas supply, which was only turned off at the meter.

The cooker hob was removed during refurbishment in late summer 2018 when the property was empty.

On 25 January 2019 the new owner moved in and turned the gas on to use the central heating boiler.  Unfortunately, he did not know about the open pipe which immediately began to leak gas.

As he was trying to turn on his cooker, the leaked gas ignited. This resulted in a small explosion and fire. The homeowner Mr Robins sustained smoke inhalation and burns, which required hospital treatment

An investigation by the Health and Safety Executive (HSE) found that the company in control of the refurbishment work had failed to ensure so far as was reasonably practicable that persons not in their employment were not exposed to risks to their health and safety from the gas installation.

Holt Estates England Ltd of High Street in Caterham, Surrey was found guilty of breaching Section 3(1) of the Health and Safety at Work Act. The company was fined £40,000 and ordered to pay costs of £11,105.90

Speaking after the hearing, HSE inspector Dawn Lawrence said: “This was a terrifying incident for the homeowner and could have proved fatal.

“Anyone employed to work on gas appliances in domestic premises must be a Gas Safe registered engineer and competent in that area of gas work. Homeowners and residents can check that a gas engineer is correctly registered through the Gas Safe website.

“HSE will not hesitate to take appropriate action against those who fall below the required standard.”