THE MINISTRY of Defence (MoD) has been issued with a Crown Censure by the Health and Safety Executive (HSE) after an employee was shot during a training exercise. 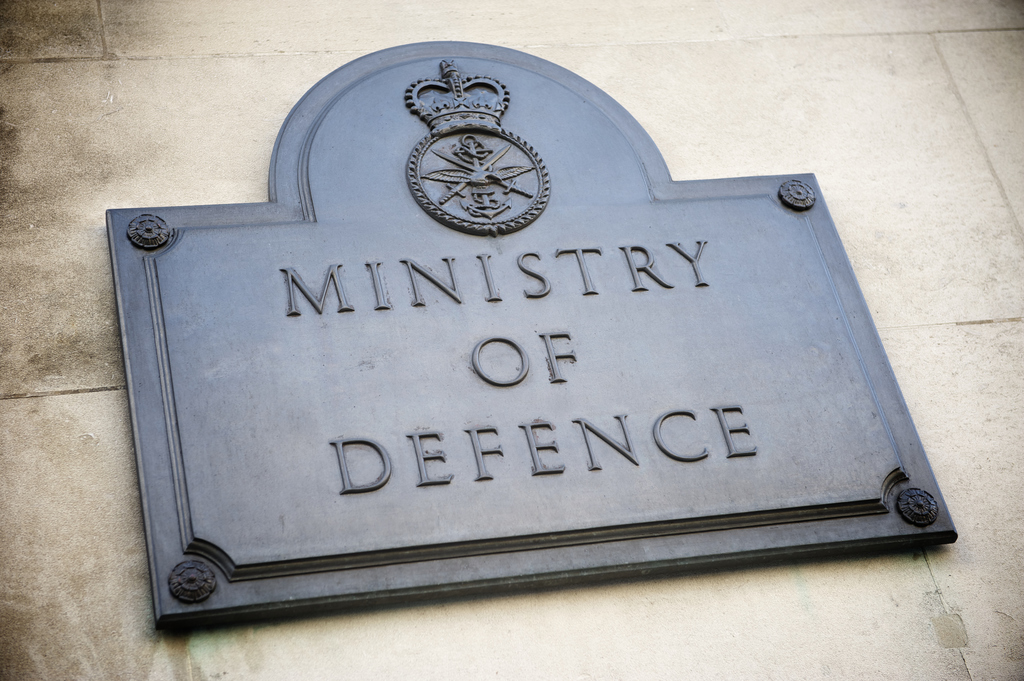 In January 2019 an employee of the Ministry of Defence suffered severe injuries as a result of being shot with live ammunition during a training exercise where blank ammunition should have been used. This put both employees and persons not in the employment of Ministry of Defence, at risk.

The incident has had severe life changing consequences for the injured employee. Following their medical discharge, they suffered from PTSD and following the incident had difficulty performing routine tasks such as getting dressed, cooking cleaning and driving. .

By accepting the Crown Censure, the MoD admitted breaching its duty under Section 2(1) and Section 3 (1) of the Health and Safety at Work etc. Act 1974 in that they failed to ensure, so far as was reasonably practicable, the health, safety and welfare at work of its employees, and persons not in their employment, particularly in relation to the risks associated with training exercises.

After the hearing, HSE inspector Stacey Gamwell said, “This was a very serious incident which could have easily resulted in death.  Just like any other employer, the MoD has a responsibility to reduce risk to its employees and others who may be affected by its work.

“We recognise military training can be hazardous – but where work of this nature is to be done, that danger should be controlled as much as reasonably practicable.

“An objective of military training is to prepare personnel for potential hazardous situations, but this does not mean the training itself should expose trainees to uncontrolled or inadequately controlled hazards.

“An employer must take all reasonably practicable steps to control the risk to the safety of employees whilst they are at work and others who may be affected by that work. They can do this through suitable and sufficient risk assessment and safe systems of work.”