THIS SAFETY alert highlights the risk of misleading gas detection readings associated with the use of sampling tubes with pumped gas detectors. Sampling tubes are sometimes used to extend the reach of the detection device and/or to allow detection at an increased distance from the user. 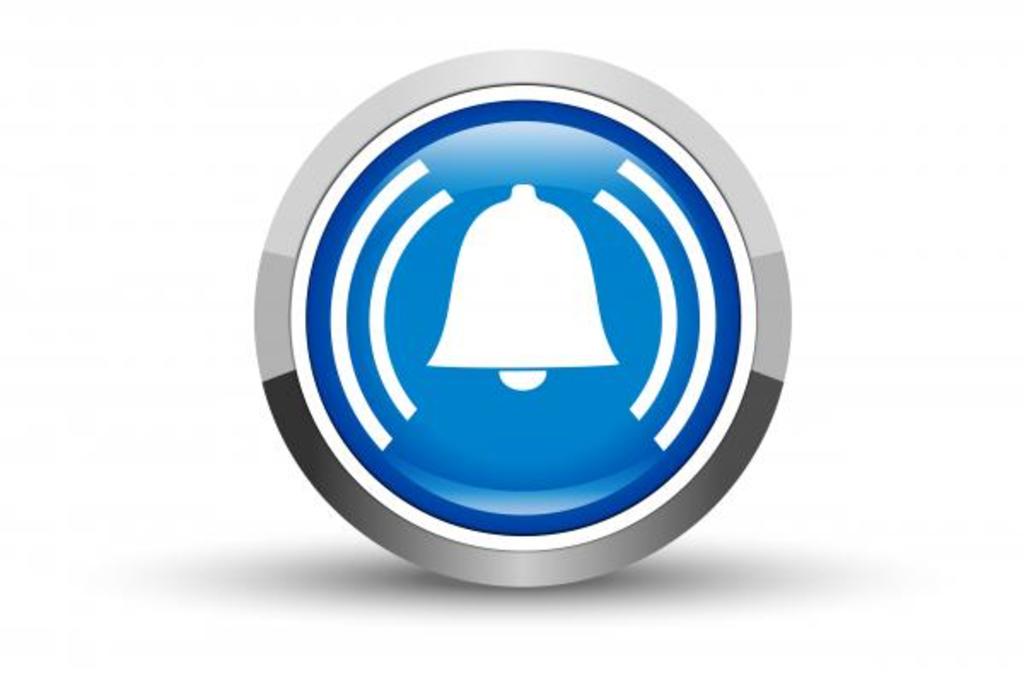 In a recent incident a gas detector failed to detect the presence of a flammable vapour.  Hot work proceeded in the belief that there was no flammable vapour present. The subsequent explosion resulted in a fatal injury.

The investigation found that a significant contributor to the failure to detect the flammable vapour was it being adsorbed on the inner surface of the sample tube.  This meant that no flammable vapour reached the detector before the test was completed and a false conclusion that the work area was free of flammable vapour.

This incident has highlighted the importance of selecting the correct systems for gas detection and verifying the effectiveness of the detection system.

The purpose of this safety alert is to highlight the risk of adsorption if an unsuitable sample tube is used.