Fine after truck falls on employee during unloading

A COUNTY Antrim firm has been fined £150,000 after an employee suffered serious injuries when a heavy piece of equipment weighing approximately 1 tonne landed on him when it was being unloaded. 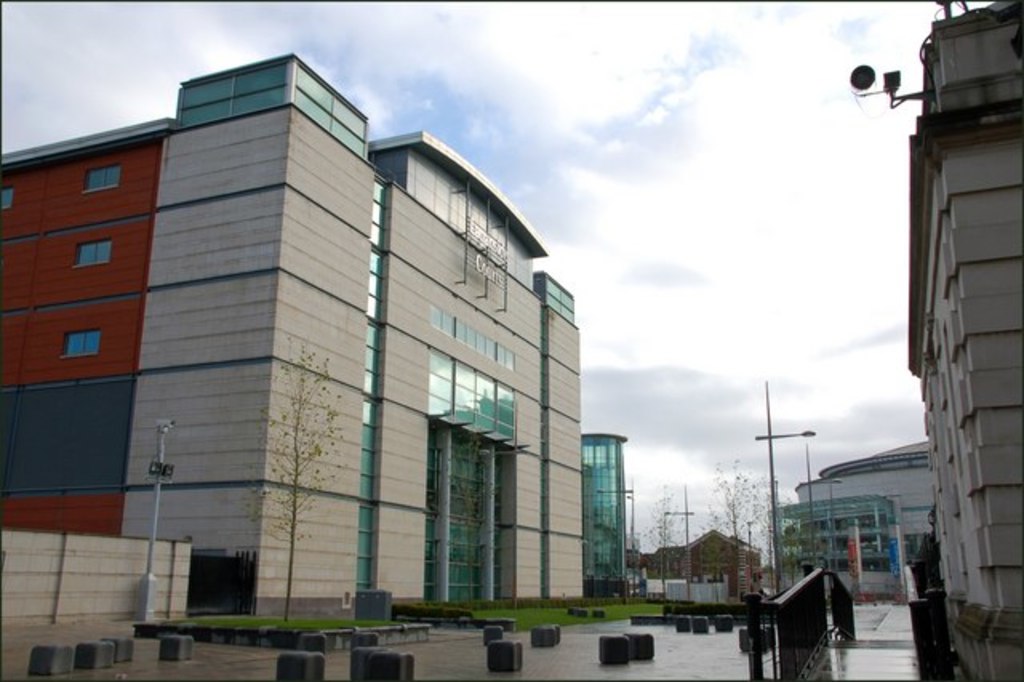 Briggs Equipment UK Ltd pleaded guilty to five breaches of health and safety legislation at Laganside Court, Belfast, after a lorry driver, sustained serious injuries when a Hyster Stacker truck, which was being delivered to Briggs Equipment UK Ltd Depot in Newtownabbey, fell from the forks of a forklift truck and landed on top of the injured party.

HSENI Inspector Karen Robinson said, “The investigation found that the work could have been carried out safely using a crane, rather than a forklift truck which was unsuitable. The company also failed to ensure that people were excluded from areas where they would be in danger.