A LIGHTING manufacturer in Blackburn has been fined after an employee was fatally injured when the forklift truck he was driving struck an overhead steel beam. 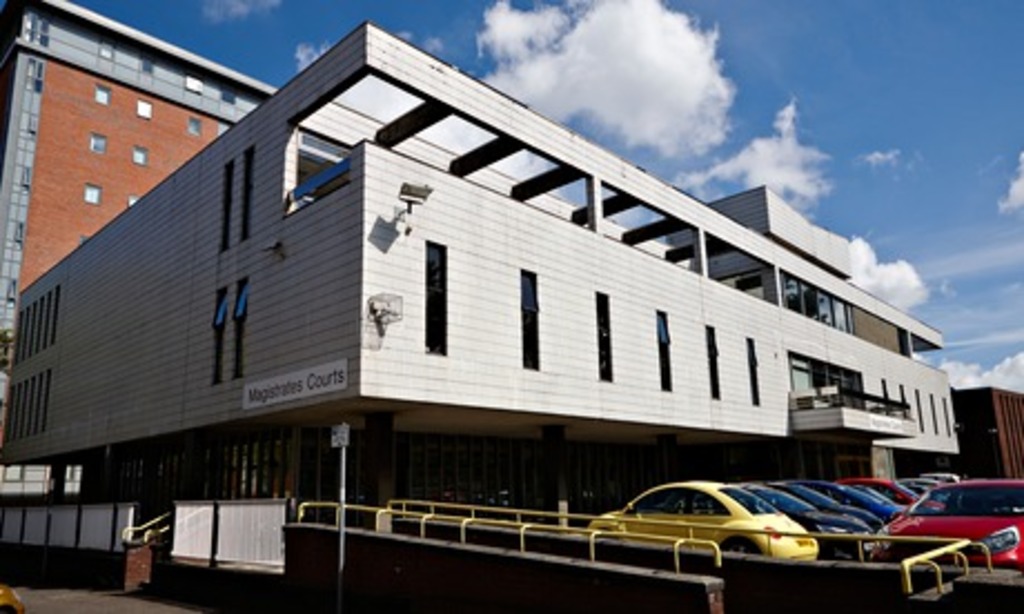 Preston Magistrates’ Court heard that on 14 June 2019, the employee was operating a forklift truck to move pallets at the company premises in Witton Business Park, Blackburn, when the mast of the forklift truck hit a low overhead structural beam, which caused the truck to overturn. The employee was trapped underneath the roll cage and received fatal crush injuries.

An investigation by the Health and Safety Executive (HSE) found that the traffic routes on site required forklift trucks to travel under a number of overhead structural beams which only had a small clearance gap between the mast of the trucks at their lowest setting and the beams. There were no hazard markings to highlight these overhead obstructions.

Speaking after the hearing, HSE inspector Anthony Banks said, “The company’s system of work was not safe. With the forklift trucks operating within such tight margins, the company simply relied on the assumption it’s employees would always remember to lower the forks to their lowest position whilst travelling underneath the overhead beams

“MK Illumination (UK) Ltd not only failed to physically mark the overhead beams in a conspicuous way to provide the forklift truck operators with a prominent warning of the limited headroom, but the company also failed to undertake a suitable and sufficient risk assessment of the traffic routes. When this was done after the incident, the revised traffic routes avoided the low overhead beams altogether.”