A ROOFING company and its director have been sentenced for safety breaches after the death of an employee. 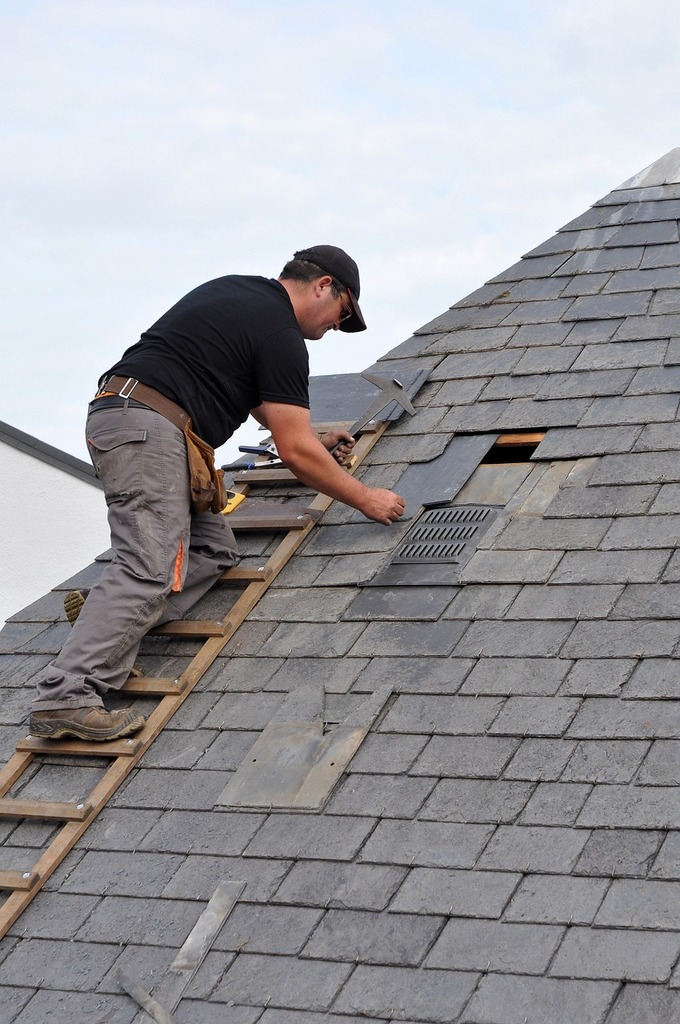 Southwark Crown Court heard how, on 9 December 2015, Daniel Shrimpton was removing flashing from the roof of a two-storey terraced house in Wimbeldon. He was found lying unresponsive on the ground soon after beginning work and died later that day in hospital. Daniel Shrimpton was Ray Strank’s nephew and the only employee of Ray Strank Roofing Ltd.

A joint investigation between the Health and Safety Executive (HSE) and the Metropolitan Police was launched. It found Ray Strank Roofing Limited had failed to properly plan the work and that suitable control measures were not in place. The most appropriate form of work at height equipment for the job would have been a scaffold, erected on two sides of the building to provide edge protection to all the open edges of the roof. However a scaffold was not present on site on the day of the incident and not priced for. Ray Strank Roofing Limited’s failings were due to the neglect of Ray Strank, the sole director.

Ray Strank Roofing Limited of Sandbourne Avenue, London pleaded guilty to breaching Regulation 4 of the Work at Height Regulations 2005, and has today been fined £50,000 and ordered to pay costs of £5,500.

Ray Strank of Sandbourne Avenue, London pleaded guilty to breaching Section 37 of the Health & Safety at Work etc. Act 1974, and today was sentenced to 200 hours unpaid work and ordered to pay costs of £5,500.

Speaking after the hearing, HSE inspector Gabriella Dimitrov said: “This was a tragic incident, which could so easily have been avoided by the carrying out of correct control measures and safe working practices.

“Falls from height remain one of the most common causes of work fatalities in this country, and the hazards associated with working at height are well-known. Similarly, the precautions and systems of work available to control these hazards are also well known and well documented.