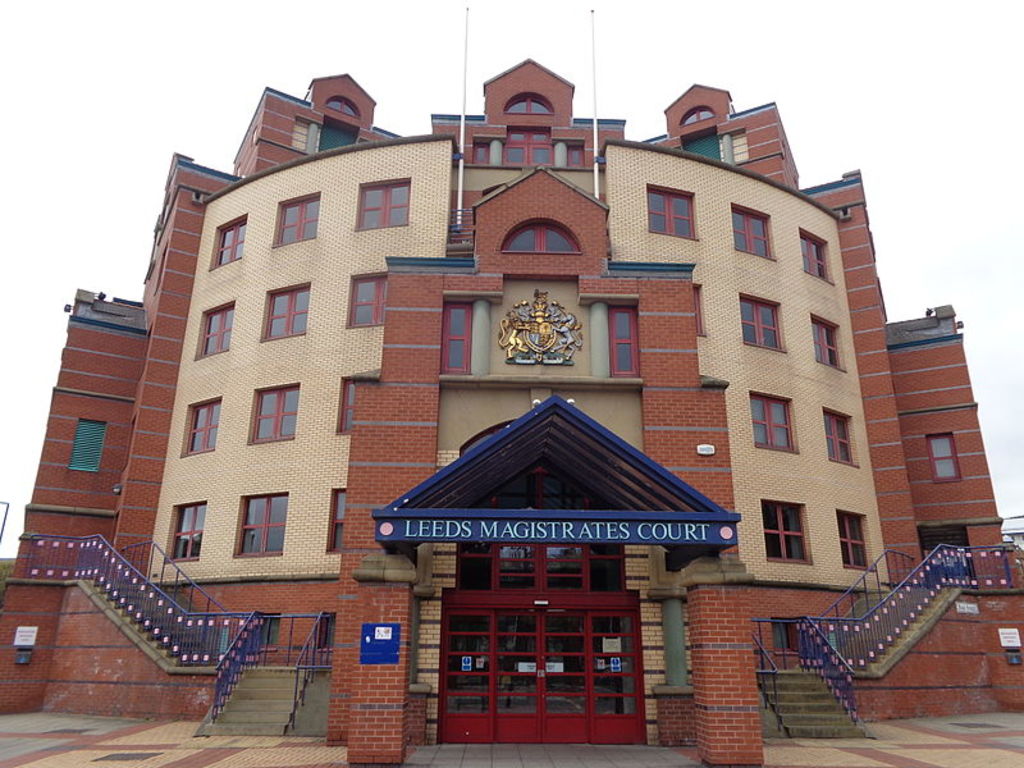 Leeds Magistrates’ Court heard that the 31-year-old worker had been carrying out maintenance work on the gable end of a barn on the farm. He was working from a non-integrated work platform or ‘man-cage’ attached to the boom of a 360-excavator vehicle. The man-cage fell from the boom of the excavator and he fell approximately three metres sustaining a fractured sternum, six broken ribs, a fractured bone in his back and three broken teeth.

An investigation by the Health and Safety Executive (HSE) found that the man-cage was used with the excavator because the partnership thought it had better reach and manoeuvrability to undertake the job of fixing the gable ends to the facias of the shed.

W Gibson & Son of Mayville Farm, Cayton, Scarborough North Yorkshire pleaded guilty to breaching Section 3(1) of the Health & Safety at Work etc Act 1974. The company has been fined £18,000 and ordered to pay £787.87 in costs.

After the hearing, HSE inspector Chris Tilley commented, “Excavators should not be used under any circumstances for lifting people as they are primarily designed for excavating with a bucket and consequently are capable of operating speeds and movements which make them totally unsuitable for lifting people. Non-integrated work platforms should not be used for pre-planned activities such as periodic maintenance.

“This incident could so easily have been avoided by properly assessing the risk and employing suitable work at height equipment, such as the use of scaffolding or an integrated work platform, including Mobile Elevated Work Platforms (MEWPs)”.