AN ENGINEERING company has been fined after one of its employees suffered scalping injuries when her hair became entangled in a pillar drill. 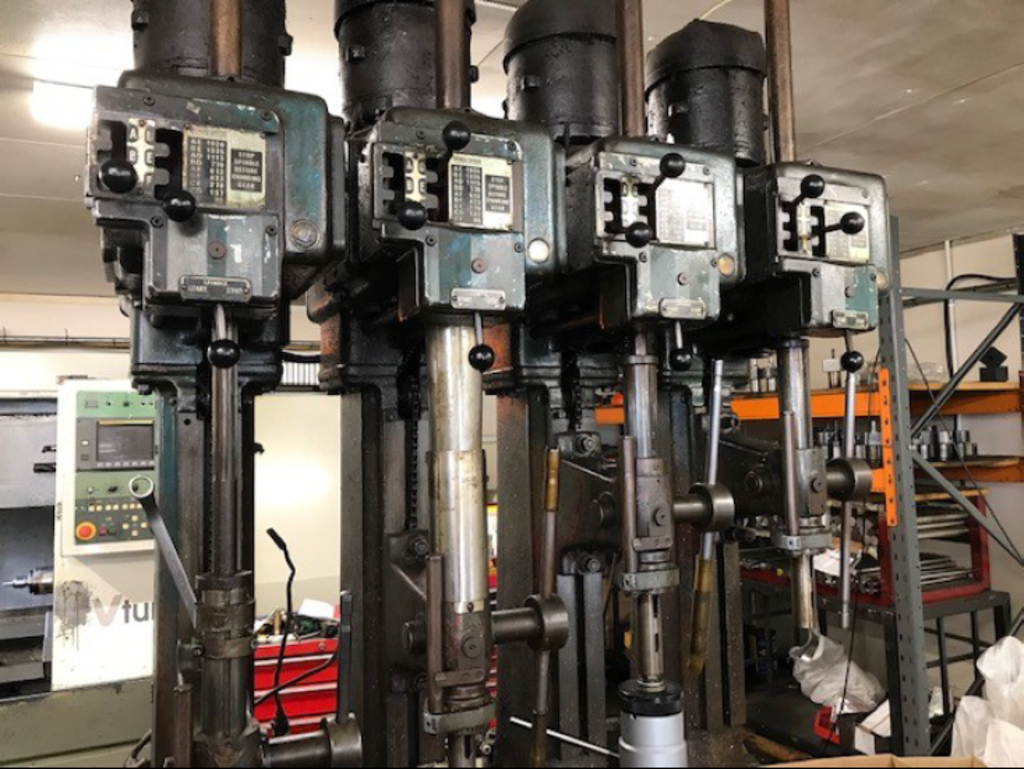 Coventry Magistrates’ Court heard how on 10 September 2019, a P&D Engineering Limited employee suffered life changing injuries when her scalp and part of her ear were torn off after her ponytail became wrapped around a rotating drill. In the months following the incident she underwent surgery nine times involving skin grafts to re-construct her scalp. Her ear was also amputated.

An investigation by the Health and Safety Executive (HSE) found that the rotating parts of the drill were not guarded in accordance with standard industry practice. The investigation also found that P&D Engineering Limited’s own risk assessment for using the drill had identified a guard should be fitted, but evidence obtained indicated the drill had been operated without one for a number of years.

Speaking after the hearing, HSE inspector Charlotte Cunniffe said, “This incident could so easily have been avoided by simply carrying out correct control measures and safe working practices.

“Companies should be aware that HSE will not hesitate to take appropriate enforcement action against those that fall below the required standard.”