A COUPLE who subjected victims to a life of misery and poverty by forcing them to work and spending their earnings, have been found guilty of modern slavery offences. 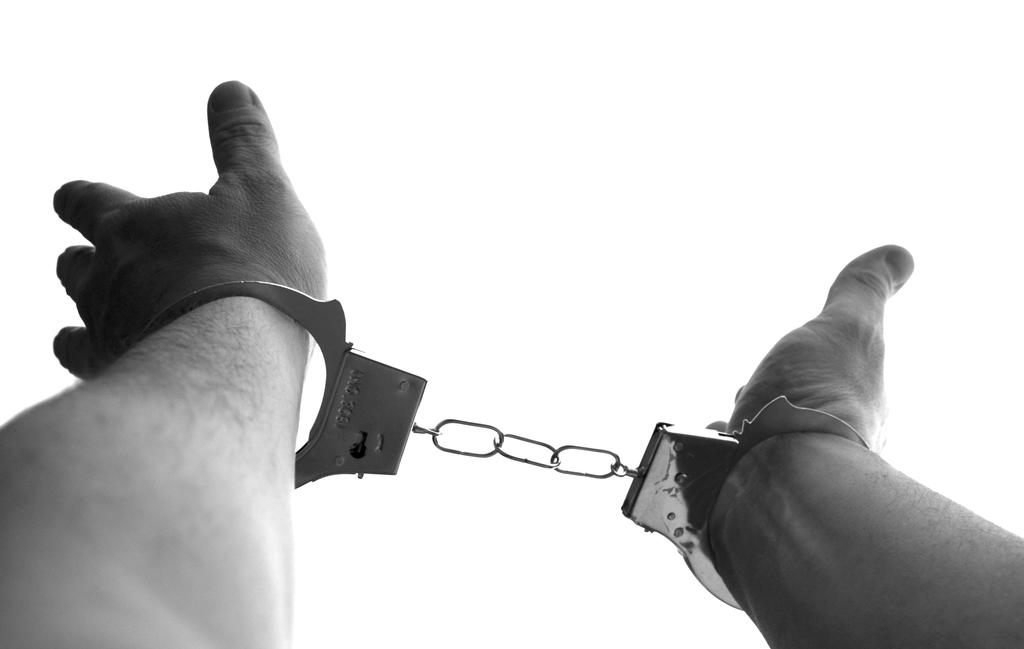 Maros Tancos, 45, and Joanna Gomulska, 46, trafficked at least 29 vulnerable people to the UK from Slovakia or Hungary on the promise of a better life.

From the moment they arrived in the UK, the victims were under the control of Tancos and Gomulska. The men and women would be taken to their new home, stripped of their identity documents and met with violence if they asked for money or food.

Victims were forced to work at Tancos’ car wash for free, finishing their shift and taken to other manual jobs with little or no break- and made to work when injured.

Their earnings were taken by Tancos and Gomulska, who gave the victims basic rations of food and kept them in poor living conditions.

The pair used this money, not to feed or provide decent shelter for the victims, but on online gambling sites, flights and to entrap more victims.

Ruona Iguyovwe, senior specialist prosecutor said, “This is a truly harrowing case of exploitation spanning nearly a decade, where people were trafficked and subjected to a life of misery to line the pockets of two ruthless individuals.

“Referring to the house as a ‘gate to hell’, one victim’s account shows how they felt trapped, unable to seek help without identity documents, locked in the house and threatened.

“Gaining the victims’ confidence has been fundamental to this case, and a significant amount of work went in to caring for, and engaging with them, throughout the process. I commend every person who testified for their bravery.”

The CPS worked closely with partners here and abroad to get the case to court. Identifying at least 29 victims, the focus was securing evidence and gaining the victims’ confidence to keep them engaged and ensure they were comfortable with the unfamiliar justice process.

Many victims were able to give their evidence remotely, pre-recording their testimony and being cross-examined via video-link. This allowed those understandably reluctant, or unable to return to the UK, the chance to be part of this trial.

The mobile phones seized when the pair were arrested by National Crime Agency Officers were full of incriminating data which corroborated the accounts of the victims.

As the victims had no access to their own accounts, the presence of these documents on Tancos and Gomulska’s phones, combined with banking analysis showing cash being withdrawn and transferred online, proved they were responsible.

Ruona Iguyovwe, senior specialist prosecutor continued, “Tancos and Gomulska took everything they could from the victims, depriving them of the most basic human needs and acting for their own gain.

“This has been a deeply distressing case for everyone who has worked hard to ensure these two face justice for the damage they have done to people who just wanted a better life.

“It has been a long trial, but we have been able to hold them accountable for their horrific actions and secure justice for the victims”.

NCA branch commander Colin Williams said, “Tancos and Gomulska treated their victims as possessions, exploiting their hope of a better life for themselves and their families to keep them in a never ending cycle of abuse. They were prisoners. The experiences they shared in court showed how mentally broken the couple left them.

“These people came from impoverished backgrounds to the UK with optimism, but instead had their vulnerability taken advantage of. Whilst they suffered, Tancos and Gomulska spent their victims’ wages on gambling and cars.

“The support from our international partners in Slovakia was pivotal in being able to trace victims who had returned home and meant they could give evidence via video links detailing the couple’s abhorrent behaviour dating back to 2008.

“Tackling human trafficking is one of our highest priorities, and we will continue to work with partners to pursue offenders and protect victims.”

Following this conviction the Prosecution will be applying for Slavery and Trafficking Prevention Orders.