A COMPANY director and project manager were sentenced after an untrained and unsupervised worker was killed when the forward tipping dumper truck he was operating overturned. 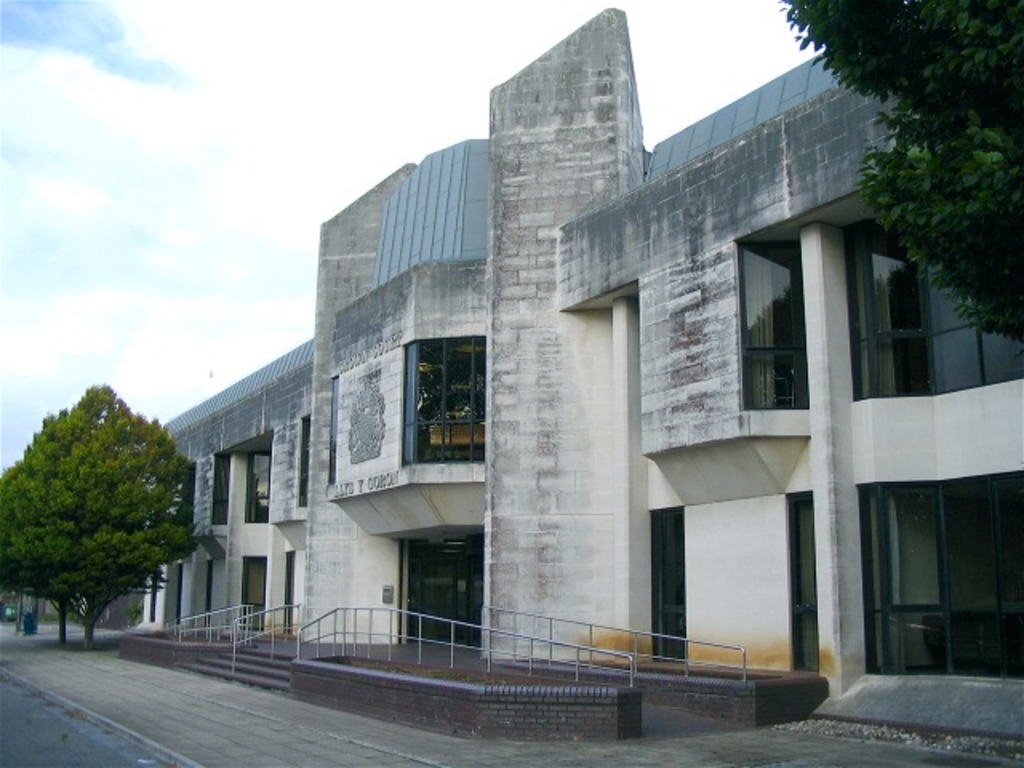 Swansea Crown Court heard how on 1 October 2016 the employee was working alone at a construction site in West Aberthaw, Vale of Glamorgan. He was operating a dumper truck around a construction site, which had no designated traffic routes.

The 38-year-old man was found two days later with fatal crush injuries at the bottom of a ramp, which formed part of a spoil heap. His injuries were consistent with being struck by the rollover protection structure (ROPS) bar of the overturning dumper truck.

An investigation by the Health and Safety Executive (HSE) found that the access ramp was uneven, made up of loose ground; and the slope and cross slope of the ramp exceeded the dumper truck’s machine maximum operating capacity. Untrained operators regularly used construction vehicles on routes that were not suitable for the vehicles and there was no effective management of health and safety on the construction site.

Project manager at TSD group Graham Kuhlmann of Parcau Road, Bridgend pled guilty to breaching section 3(2) of the Health and Safety at Work etc. Act 1974, he received a 21-week custodial sentence suspended for 12 months and was ordered to pay £5,000 in costs.

Sole director of Pro’conn Limited, the principal contractor at the site, Kevin March of Fields Park Road, Pontcanna, Cardiff pled guilty to breaching Section 37(1) of the Health and Safety at Work etc. Act 1974, he received a 32-week custodial sentence suspended for 12 months and was ordered to pay £20,000 in costs.

Speaking after the hearing, HSE inspector Paul Newton said, “The risks associated with untrained operators using construction vehicles on uneven ground with excessive slopes are foreseeable. This was a tragic and wholly avoidable incident.

“Those responsible for managing health and safety on construction sites should ensure that traffic routes are safe, designed and managed, for the vehicles using them; and only those with the necessary skills, training and knowledge should be asked to operate construction vehicles.”