LONDON BOROUGH of Tower Hamlets Council has been sentenced after a five-year-old girl died when playground equipment collapsed on top of her at Mile End Park. 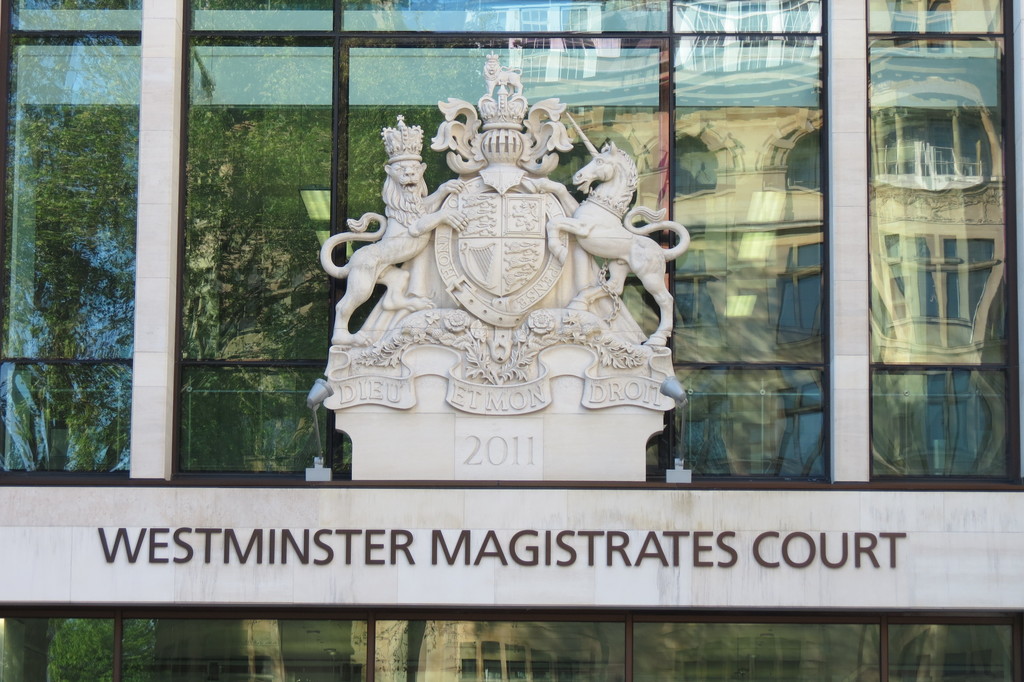 Westminster Magistrates’ Court heard that on 17 July 2015, Alexia Walenkaki was swinging on a rope attached at one end to a wooden post, when the play equipment gave way. The post snapped at its base causing the wooden structure to collapse on top of her. She sustained fatal head injuries.

An investigation by the Health and Safety Executive (HSE) found that London Borough of Tower Hamlets Council had failed to ensure that an annual playground safety check was carried out. Investigators also found the post was made from wood that was unsuitable and had decayed.

Speaking after the hearing, HSE inspector Stephron Baker Holmes said: “Those who provide play equipment should ensure it is safe for children. The lack of a suitable playground inspection in the period leading up to this incident has resulted in tragic consequences.”

Further information regarding health and safety guidance for leisure activities can be found here: https://www.hse.gov.uk/entertainment/leisure/useful-links.htm