AN OLDHAM building contractor has been fined following the uncontrolled removal of asbestos during a garage conversion. 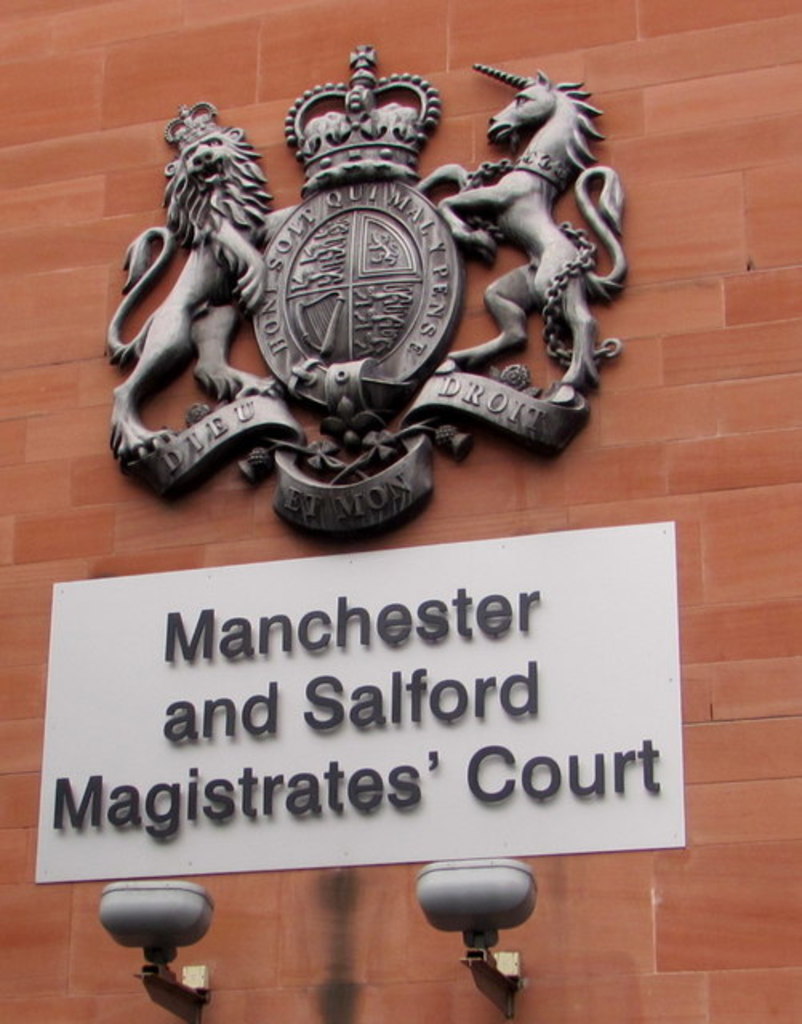 Manchester and Salford Magistrates’ Court heard how in December 2017 the Health and Safety Executive (HSE) was notified by a member of the public of fibrous board outside the property in Chadderton, Oldham which looked like asbestos insulation board.  Mr Mohammad Arshad, a contractor appointed by the home owner to carry out the work, had stripped the garage ceiling and removed the material, leaving debris on site. The material was tested during a site visit was confirmed as being licensable asbestos containing material.

The HSE investigation into the incident found Mr Arshad had carried out the removal of licensable asbestos containing materials without being licensed to do so and without suitable control measures for preventing exposure to and spread of asbestos fibres. A prohibition notice was issued and the area was sealed off before being cleaned by a licensed contractor under fully controlled conditions.

Mohammad Arshad of Broadway, of Chadderton, Oldham pleaded guilty to breaches of Regulation 11 (1) (a), Regulation 8 (1) and Regulation 16 of the Control of Asbestos Regulations 2012 and was fined £1200 and ordered to pay costs of £1000.

Speaking after the hearing HSE inspector Laura Royales said, “Asbestos is a class 1 carcinogen which is responsible for around 5000 deaths per year. Prior to starting work on the property Mr Arshad should have had an asbestos survey carried out by a competent person. He should have then appointed a licensed contractor to remove the asbestos containing ceiling under controlled conditions. Instead he carelessly removed it himself, potentially putting himself and others at risk of exposure. Individuals and companies should be aware that HSE will not hesitate to take appropriate enforcement action against those that fall below the required standards”.