A CIVIL engineering firm has been fined £600K for safety breaches after a seven-year-old child became trapped and suffocated on a construction site. 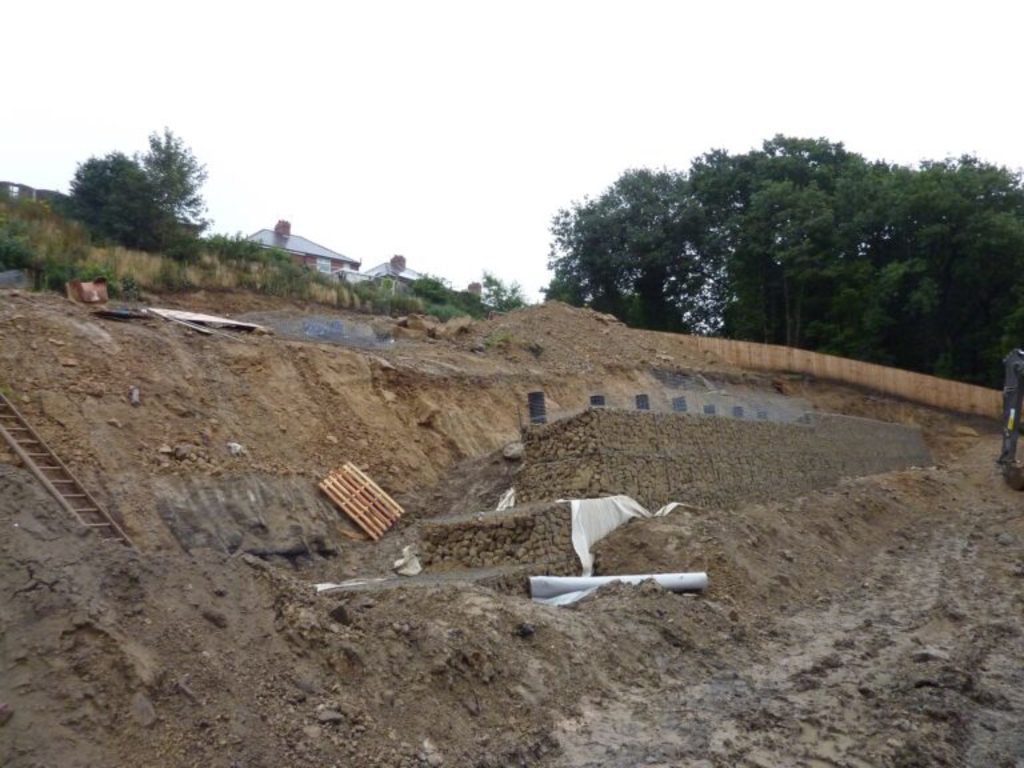 Seven-year-old Conley Thompson went missing from home on the morning of 26 July 2015 and was found the next morning by workers at the construction site at Bank End Road, Worsborough, in South Yorkshire.

An investigation by the Health and Safety Executive (HSE) found that Conley had become trapped in a drainage pipe, which had been fixed into the ground in preparation for the installation of fencing posts. Tragically, he had suffocated before being found the next morning when work restarted on site.

Howard Civil Engineering Ltd of Howard House Limewood Approach Leeds pleaded guilty to breaching regulation 13(4)(b) of the Construction (Design and Management) Regulations 2015 and to breaching Section 3 (1) of the Health & Safety at Work etc Act 1974. The company was fined £600K and ordered to pay £42,952.88 in costs at Sheffield Crown Court today.

The construction site was a new-build housing development next to an existing housing estate and adjacent to busy pedestrian footpaths and roads. HSE found that there was insufficient fencing in place to prevent unauthorised persons from accessing the construction site due to a combination of poor planning, management and monitoring of the site and its perimeter.

Speaking after the hearing, HSE inspector Paul Yeadon said: “Conley should never have been able to be on that site. He should have been kept out.

“The construction industry should be aware of the dangers of construction sites to members of the public and any other unauthorised persons.

“The dangers to children gaining access to construction sites and treating them like a playground is an ongoing problem which must be addressed at all types of sites no matter what their complexity or size.

“The industry must do all it can to ensure children can’t access construction sites and be exposed to the inherent risks they present to prevent further tragedies like this from occurring.”