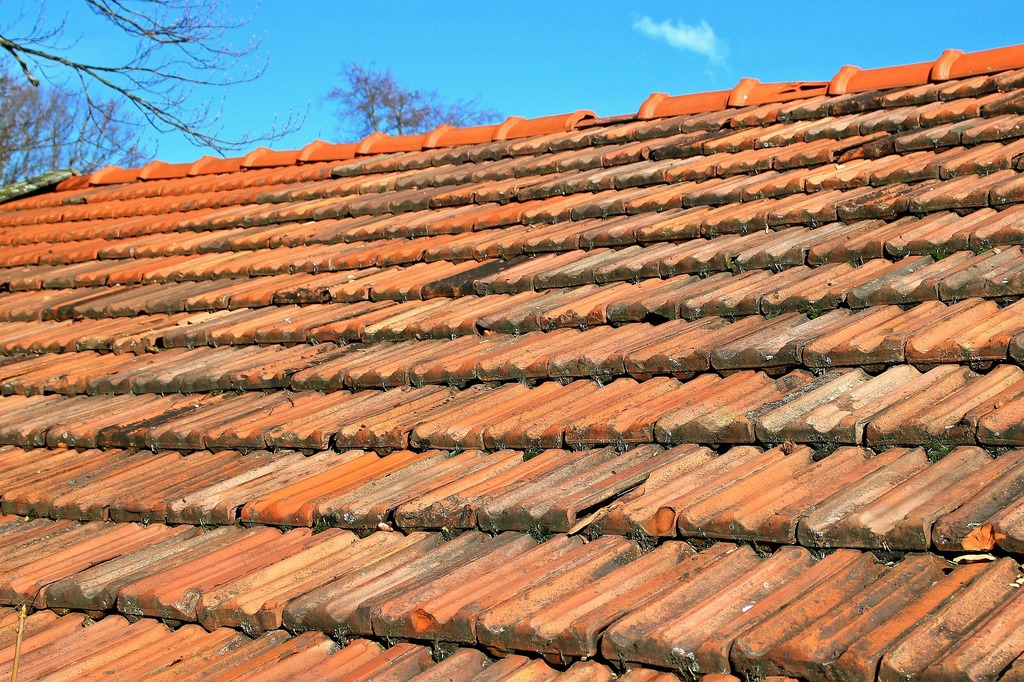 Both employers were sentenced at Belfast Crown Court after earlier pleading guilty to breaches of health and safety legislation.

Leslie Wright, a Newtownards based demolition contractor was fined a total of £90,000. In addition, Mr Wright was given a nine-month custodial sentence, suspended for two years. He was also disqualified as a director for 10 years. H. Miskimmin Limited, a construction company based in Donaghadee, was fined £45,000.

The hearing followed an investigation by the Health and Safety Executive for Northern Ireland (HSENI).

The incident occurred during the re-development of an old factory site at Comber Road Newtownards. Demolition, site clearance and removal of asbestos materials was contracted to Leslie Wright and H. Miskimmin Limited.

On 28 May 2014, Mr Raymond Morgan, aged 43, fell five metres through the roof of the disused factory and tragically passed away from his injuries the following day.

Speaking after sentencing, health and safety inspector Anne Cassidy said, “Working at height is inherently dangerous and carries obvious and
well-known risks of death and serious injury from falls.

"This tragic loss of life was avoidable. Where working at height cannot be avoided, all contractors must ensure that safety measures are put in place to prevent falls and protect workers. Where necessary, employers should not hesitate to seek competent advice.”

The investigation found that Mr Morgan and several other workers were on the roof stripping asbestos sheeting which when removed was lowered to the ground using a scissor lift. At approximately 12.15pm, Mr Morgan fell through the fragile asbestos roof unto a concrete floor. Preventative measures were not in place to prevent any worker from either falling from or through the roof structure.

In this case, both parties were responsible for the safety failings on site.