ROAD SAFETY charity, Brake, is warning drivers to steer clear of risky rural roads unless essential, so that they don’t increase the burden on the NHS by being involved in a fatal or serious crash. 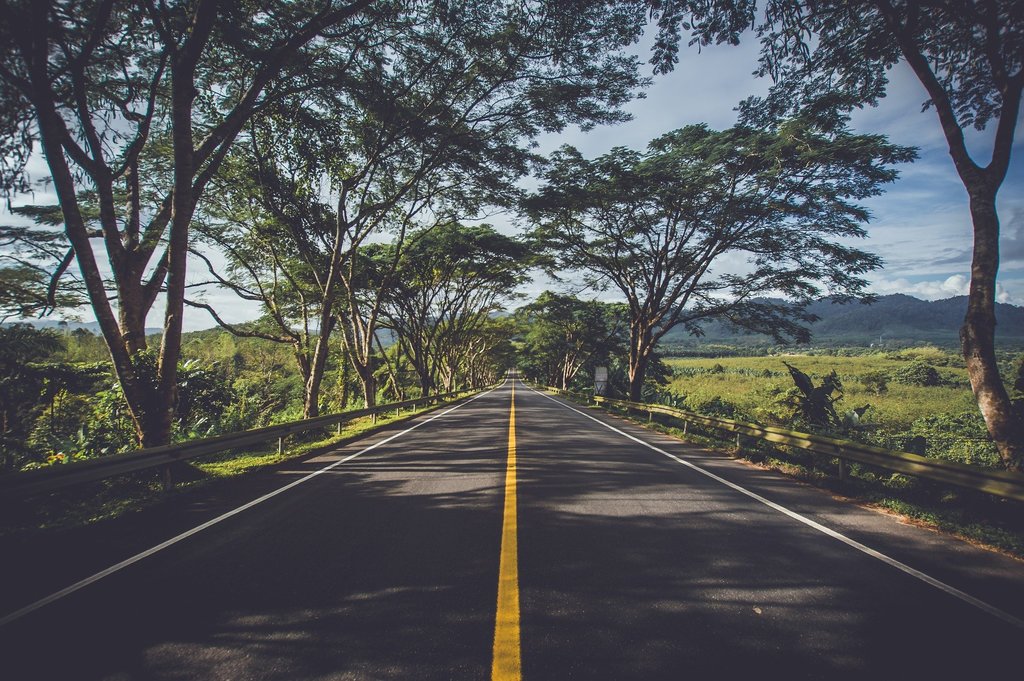 The warning comes after people across the UK flocked to the countryside over the weekend, increasing traffic levels on the roads which carry the most risk of death and serious injury.

Crashes on rural roads are often speed related, such as collisions at intersections, head-on collisions or running off the road. Research by Brake and Direct Line has found that almost 7 in 10 drivers think it is acceptable to drive over the speed limit on rural roads, highlighting the danger drivers might be putting themselves and others in by contributing to increased traffic on rural roads.

Single-carriageway rural roads, of which there are many leading to the UK’s beauty spots, pose a particular risk as they are often narrow, with blind bends, no pavements or cycle paths and with traffic travelling at high speeds, head-on, with no carriageway separation. In 2018, 10% of cars exceeded the limit on 60mph single carriageway roads, irresponsible and dangerous behaviour which would leave little or no time to stop and avoid a hazard – at the 60mph national speed limit a driver's stopping distance is 73 metres, or about the length of three tennis courts.

To avoid any extra burden on the NHS, Brake is warning people not to travel unless absolutely essential and urging those that do have to travel to stay well within the speed limit and be aware of unexpected hazards and other road users at all times.

Commenting, Joshua Harris, director of campaigns for Brake, said: “In times of national crisis we must all come together and do what we can to help keep everyone safe. Unless absolutely essential, we urge everyone to stop driving on our risky rural roads to the countryside - you are putting yourself at increased risk of being killed or injured in a road crash and of adding to the burden on our NHS. We would advise everyone to stay at home and stay safe, but if you absolutely must travel, stay well within the speed limit and be prepared for unexpected hazards at all times.”