Changes to guidance on UKCA marking

ON THE 20 June the Government amended their guidance on the requirements for UKCA marking across many product sectors including of course PPE. 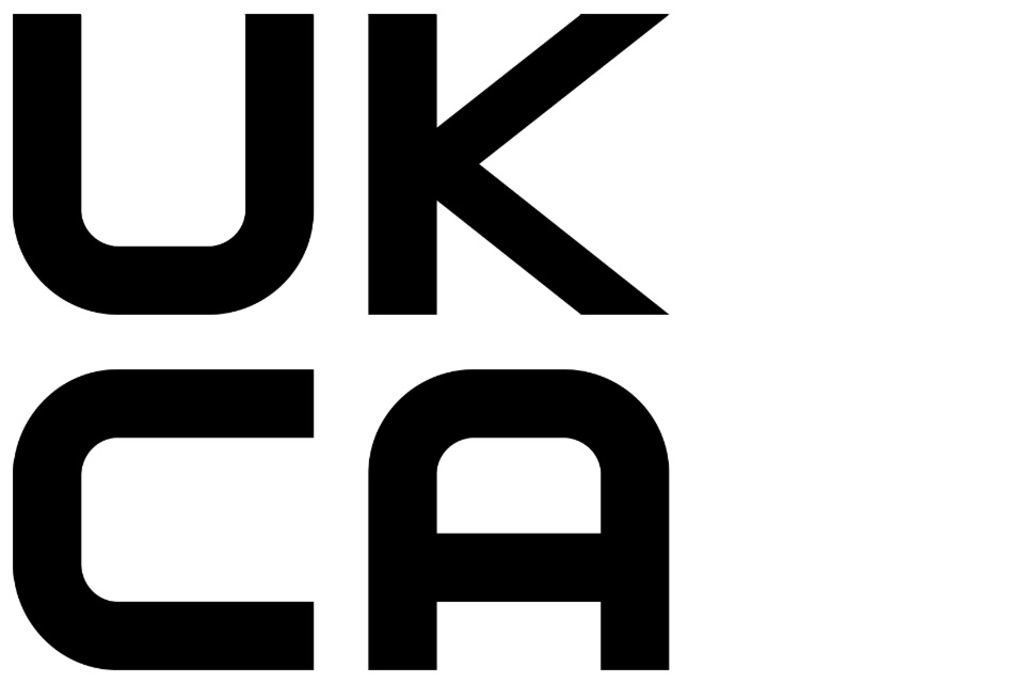 The full guidance can be found by following this link. https://www.gov.uk/guidance/placing-manufactured-goods-on-the-market-in-great-britain

The changes are described as “easements” to the previously published guidance in order, in their words, “to further support businesses as they adapt to the UKCA regime”.

Of the 4 specific easements cited, by far the most important is that where any PPE which has been CE conformity assessed and certified by non UK conformity assessment bodies (ie Notified bodies) a manufacturer can now use that CE certification as the basis for declaring that product to be compliant with the UKCA regime. In the case of PPE the CE certificate must be a valid Module B certificate. This means that a manufacturer can apply the UKCA mark without the need to involve Approved Bodies scoped for PPE. This “easement” will last until the 31 December 2027 or until the expiry of the Module B, CE certificate (whichever is sooner). See page 10 of the Guidance.

The period by which it is acceptable to affix the UKCA mark by a label or on accompanying documentation has been extended until the 31st of December 2025.

In the Government’s communication on this matter they also highlight that the existing stock already placed on the market under the regulation that applied at the time it was so placed, can continue to be sold-on. This is not a change to previous guidance just the Government underlining that there is no need to re-test or re-work product so placed on the GB market.

The 4th easement cited clarifies the rules as they apply to “spares”.

The acceptance of CE certification as the basis for UKCA marking is in and of itself “recognition” of the CE/EU Regulation something that we had lobbied for, up to the signing of the Trade and Co-operation Agreement. It is now here, some years later for existing product, albeit time limited. Many thousands of products from BSIF members have already gone through Approved Bodies for UKCA certification and new Approved Bodies have invested in establishing themselves in GB to support the Regulations as they were previously set out. It is arguable that these investments by manufacturers and Approved Bodies have been unnecessary, at least within the original timeframes.

With the revised guidance, there are other specific details to be clarified and once that has been done we will update everyone.