A CARE provider has been fined following the death of a resident at an Essex nursing home after he contracted Legionnaires’ disease. 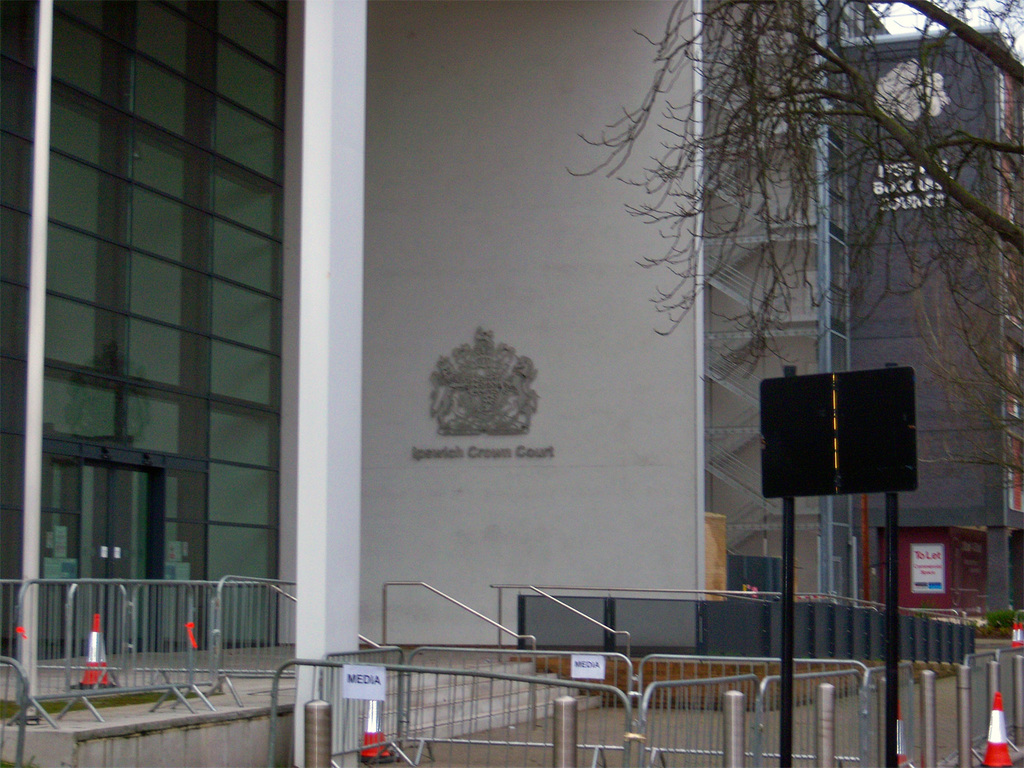 Ipswich Crown Court heard that Mr Ibbetson had moved into the care home in March 2015 when he was no longer able to cope at home. In June 2015 Mr Ibbetson contracted Legionnaires’ disease, a serious waterborne form of pneumonia, and later died in Basildon Hospital on 23 June 2015.

An investigation into Mr Ibbetson’s death was carried out by the Health and Safety Executive (HSE).

The investigation found that for more than a year, during which time major refurbishment works were carried out, BUPA Care Homes (BNH) Ltd failed to implement the necessary control and monitoring measures required to safely manage their hot and cold water system. It also found those responsible for overseeing legionella controls and for taking crucial water temperature measurements had not been trained to the required standard.

BUPA Care Homes (BNH) Ltd of Bridge House, Outwood Lane, Leeds, pleaded to breaching Section 3 (1) of the Health and Safety at Work Act 1974. The company has today been fined £3m and ordered to pay costs of £151,482.

Mr Ibbetson’s daughter Caroline Peters told the court: “Our father’s tragic and untimely death was a terrible shock to me and my two sisters. We had carefully selected Bupa Nursing Home at Hutton Village, expecting that a leading health care company could be trusted with our father’s health and safety. (His death) shouldn’t have happened.

“The evidence (of)…non-conformities and lack of managerial training was shocking and depressing and brought on feelings of utter despair for our family.”
Speaking after the hearing, HSE principal inspector Vicky Fletcher said: “It is heart-breaking to think Kenneth contracted Legionnaires’ a matter of weeks after moving into the Hutton Village Care Home. His family have been left devastated by his sudden death.

“Mr Ibbetson and other residents were exposed to the risk of contracting Legionnaires’ disease because adequate controls were not in place. The risk is more acute in care home settings because residents are more susceptible due to their underlying health conditions. We would expect those who have a duty of care to understand this and have the necessary controls in place to manage the risk.”