TOO MANY buildings are unsafe, and too many residents feel trapped in their homes says chief executive Mike Robinson 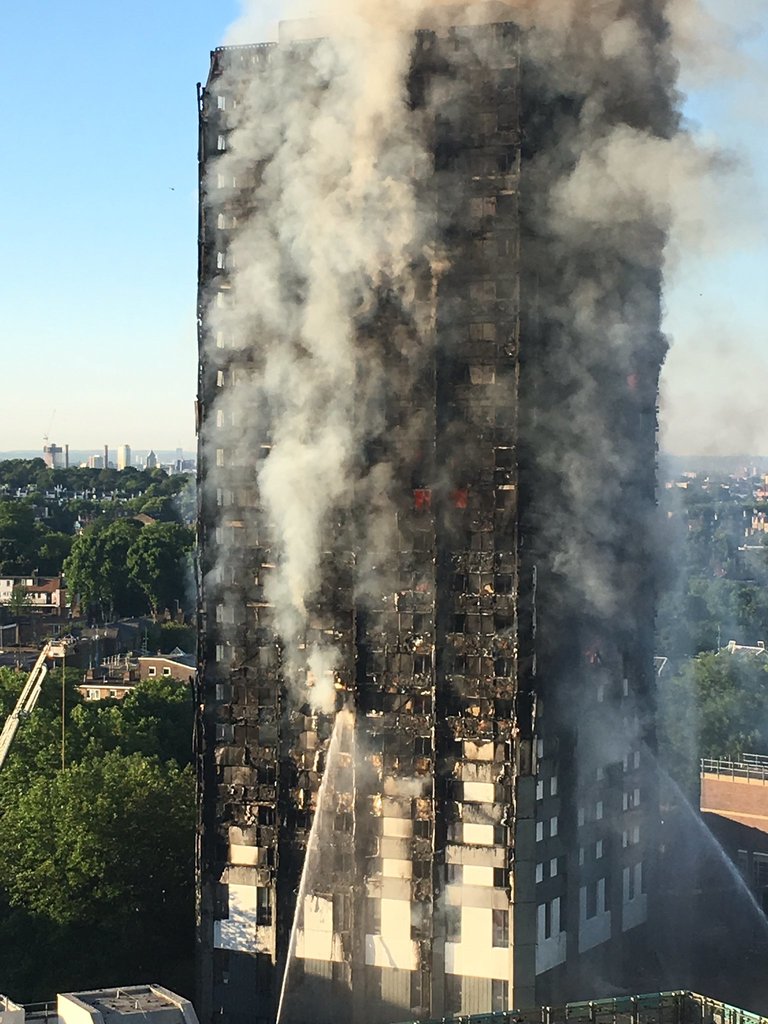 The chief executive of the British Safety Council has written to the Housing Minister, Christopher Pincher, to ask the government to act to remove unsafe cladding from tower blocks. Three years on from the tragic fire at Grenfell Tower it is estimated that 60,000 are living in homes with Aluminium Composite Material (ACM) cladding similar to that which caused the fire and led to the deaths of 72 people in June 2017.

Yesterday in the House of Commons, in a debate on Flammable Cladding Removal in the House of Commons, MPs lined up to demand action from the housing minister. The debate was secured by Labour MP Rushanara Ali. According to government figures, 155 of the 455 high-rise buildings identified as covered in ACM have had cladding removed, leaving 300 with dangerous cladding still in place.

In his response the minister said that the government’s building safety programme will ensure that high-rise buildings are safe and that unsafe ACM must be removed from all high-rise residential buildings, at no cost to leaseholders. The minister conceded that “even with public funding available, the pace has been much too slow.” The government has promised that it will shortly publish the draft Building Safety Bill, described by Mr Pincher as “a once-in-a-generation change to the building safety regime.”

Speaking from his home, Mike Robinson, the chief executive of the British Safety Council said, “I have today written to the housing minister to ask for an update on action to remove cladding from high-rise residential buildings. The statistics on the building safety programme are shocking. There are still 300 high-rise residential and publicly-owned buildings with the same flammable cladding which caused the fire at Grenfell Tower. I agree with his recent comments in parliament that the pace of progress has been far too slow.”

He went on to say, “I am afraid that politely asking building owners to “do the right thing”, to remove cladding and not to pass the costs onto their leaseholders has not worked. Attempts to empower local authorities to enforce replacement of cladding have also failed – not least because years of underfunding of councils and the HSE mean that even if the will is there to step in, the resources simply are not there. We all want the same outcome – let’s get on with it!”