ProGARM details several Arc Flash incidents that were mistakenly branded as an ‘electrical shock’ or ‘cable strike’ over recent years. 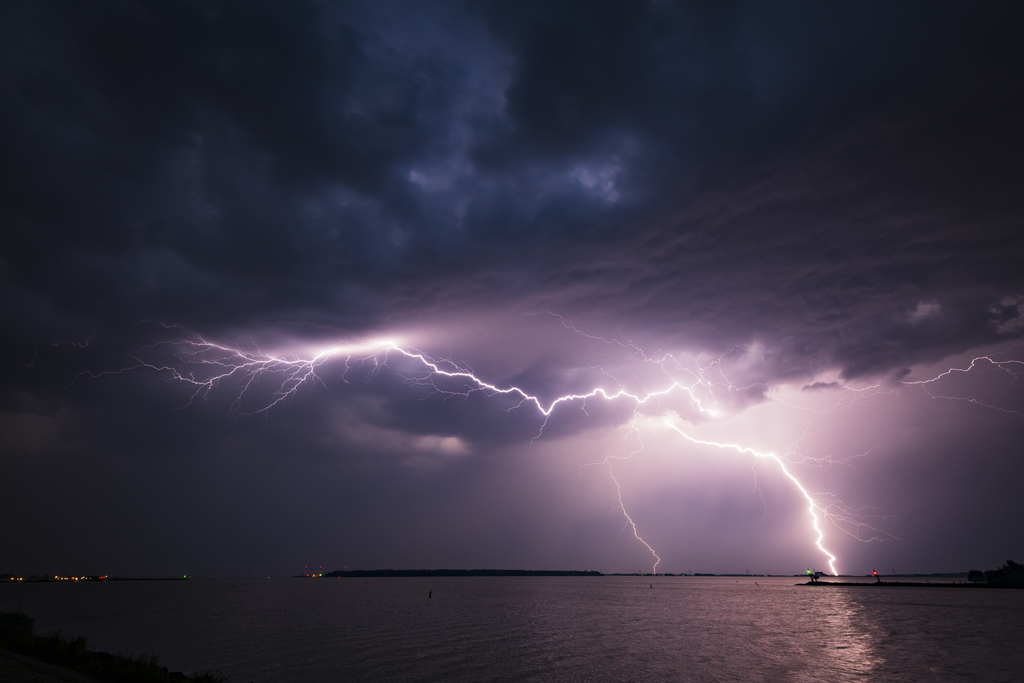 DESPITE THE potentially life-threatening consequences of an Arc Flash, there is still a worrying lack of awareness in various industries around the dangers an incident can pose. Reaching temperatures of up to 25,000°C – four times hotter than the surface of the sun – and producing a sound louder than a gunshot, an Arc Flash is a truly terrifying danger that operatives are at risk of on a daily basis.

Here are five Arc Flash incidents that were mistakenly branded as an ‘electrical shock’ or ‘cable strike’ over recent years.

In November 2019, a Russian worker was repairing a transformer when the machinery exploded in a huge bright flash. A witness to the incident claimed that the worker escaped with minimal injury, despite the explosion. The incident was so shocking, it even hit national headlines here in the UK.

However, despite the lack of detail around the incident, it is clear to see this is an Arc Flash. The magnitude of the blast differentiates this from any other electrical incident. While it is unclear if the worker was wearing the Arc Flash protective PPE, he is extremely lucky to have escaped with only minor injuries.

Electrical engineering and particularly working in substations, where there is a high volume of electricity, is an area which is especially vulnerable to the dangers of an Arc Flash. Therefore, education and training should be a priority as well as making sure your team are kitted out in the correct PPE, which can save lives.

Cable strikes are one of the most common causes of an Arc Flash, with approximately 60,000 strikes taking place in the UK per year. In October 2018, one such incident occurred when an operative used an electric ground breaker to dig fence post holes for a car park perimeter fence – which led to what, in reality, appears to be an Arc Flash.

The incident was both publicised and investigated by HSE with no mention of an Arc Flash. Yet, there are a few factors which mean it can clearly be identified as one; the large flash and the huge flames engulfing the victim.

While it is unclear what PPE the worker was wearing, it’s safe to assume that it was not specialist Arc Flash PPE, given the results; 50% total burns over the worker’s total body surface area.  The company also reportedly did not provide the necessary equipment needed to identify where the underground cables were located.

With cable strikes being the most common cause of an Arc Flash in the UK, both of these are vital to avoid the horrific consequences of an incident.

An incident in 2017 saw sign-fitting company, AR Signs, fined £35k after a 22-year-old employee hit an electricity cable whilst using a breaker to create post holes for a new sign.

The result? The employee sustained burn injuries to his arms, face and hair. The subsequent investigation found there was a multitude of problems; AR Signs did not use a diagram showing the position of the cable, nor use a cable locator to detect the presence and location of underground services before the work began. The worker was also not fully trained in using the breaker.

However, once again there was no mention that this incident in fact resembles an Arc Flash rather than simply a ‘cable strike’, highlighting the need for more education and training around the subject.

Back in 2015, London based firm Mason Construction Ltd was fined £25,000 after a worker struck a cable during a ground evacuation, setting him on fire. The extensive burns sustained would indicate that the worker was not wearing the correct level of Arc Flash PPE.

An investigation, conducted by HSE, found the company failed to plan, manage and monitor the construction work in accordance with regulations. Mason Construction did not obtain the necessary drawing from the utility company, which detailed the position of the underground cables. As well as this, neither the injured man nor the worker responsible for scanning the ground was given the adequate training required to perform the tasks.

At the hearing in 2016, it was deemed the injured worker “could have easily been killed” and that had the company implemented the proper safety measures as well as the training required, the incident would have been avoided.

In 2017 a 13-year-old boy suffered life-changing injuries after enduring a 25,000-volt shock from a cable in Bescot Freight Yard, Wednesbury. With the incident resulting in 40% burns for the boy, DB Cargo (who own part of the site) was hit with a hefty fine of £1.2 million and were adjudged to have broken health and safety laws.

The young boy was extremely lucky to come out alive, showing how devastating encountering a blast can be, not only for the victim but their families as well. Although this incident wasn’t a workplace accident, it was not highlighted as an Arc Flash incident in any of the various news outlets it appeared in. Again, it’s easy to identify this because of the voltage of the shock.

It’s tough to say for certain, given the unique circumstances surrounding this incident, but had there been more awareness surrounding the subject of Arc Flash this could have been avoided. Better education on the topic should have led to increased security measures around the high voltage cables, meaning the boys in question wouldn’t have been able to gain access to the freight yard.

These are just a few examples that have been publicised where it is clear to see that an Arc Flash has occurred but not been identified. Worryingly, the lack of awareness has meant that even months or years after these incidents have taken place, similar incidents are being mis-reported, leaving many workers at risk of preventable injury.

Any operatives breaking ground or working with low or high voltage electricity should be fully educated on the dangers of an Arc Flash, and equipped with specialist PPE from serious, life-changing, or even life-ending injury.