WALDEN BUILDERS Ltd has been sentenced after a worker was struck by a heated sheet of tin. 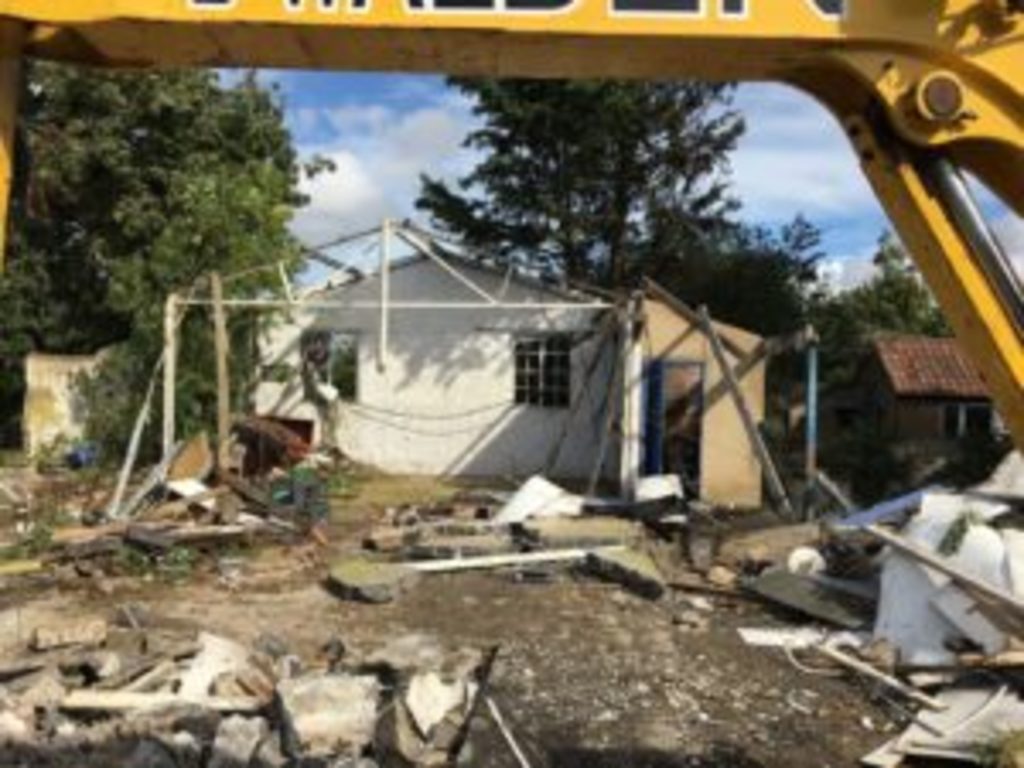 Leeds Magistrates’ Court heard how on 18 September 2018, the company was demolishing an outbuilding in Littlethorpe, Ripon. During the demolition, the excavator being used struck a wall containing a 415v cable causing it to arc and ignite a fire. Efforts to put out the fire included holding a sheet of tin to shield the surroundings. The tin heated and dropped onto an operative who was working on the site causing burn injuries to the scalp, arm and hands.

An investigation by the Health and Safety Executive (HSE) found that the company had received a quote from Northern Power Grid for installation of new service termination equipment. The company failed to act on the quote and instruct the power company to terminate supply to the building.

Walden Builders Ltd of Green Croft, Pottery Lane, Littlethorpe, Ripon pleaded guilty to breaching Section 2 (1) of the Health & Safety at Work etc Act 1974. The company has been fined £42,000 and ordered to pay £4,707 in costs.

Speaking after the hearing, HSE inspector Paul Thompson said, “The company should have ensured that there was no live power to the building prior to the start of demolition work. The company had failed to prepare a written plan for the demolition of the building or any site-specific risk assessments.

“This incident could so easily have been avoided by simply carrying out correct control measures and safe working practices.”