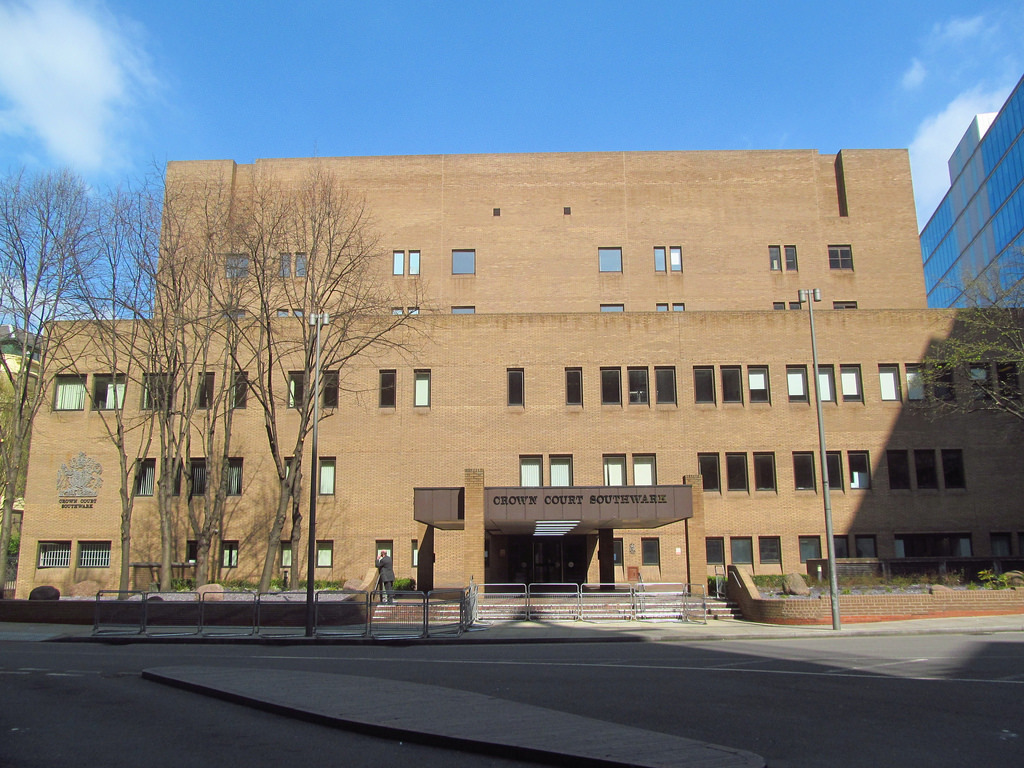 Southwark Crown Court heard how, on 11 January 2015, workers were spraying insulation into a ceiling cavity of a retail outlet. The foam spraying equipment was installed in a van parked outside the premises. When foam ceased from the spray gun, one of the operatives entered the van to refuel the equipment. A jerry can was fixed with straps within the compartment containing a compressor and generator (both petrol operated). The worker took the jerry can, opened it and petrol sprayed all over him and the compartment. Ignition followed immediately, covering him in flames. Following the event he was in a coma in hospital for three months and subsequently spent over a year in hospital.

The HSE investigation into the incident on 11 January 2015 found that Greenseal failed to ensure that risk from dangerous substances, namely petrol, was either eliminated or reduced so far as is reasonably practicable.

In order to minimise the risk, the company could have taken a number of reasonably practicable actions, including the use of diesel powered spray foam equipment or reducing the frequency of refuelling by installing a larger fuel tank or tanks. Refilling could then be reduced to once a day and taken place at the beginning of the day when the equipment was cool and not in operation.

The potential for spilling petrol could have been reduced by storing it away from sources of heat and confining it to smaller containers or by using a non-spilling fuel delivery nozzle.

Greenseal Insulation Ltd of 45 Wycombe Road, Birmingham, B28 9EN pleaded guilty to breaching Regulation 6 of the Dangerous Substances and Explosive Atmospheres Regulations (DSEAR) 2002. The company has been fined £40,000 and ordered to pay costs of £11,779.

Speaking after the hearing HSE inspector Gabriella Dimitrov said: “This was the worker’s second day on the job. He suffered horrific injuries due to the company’s failure to adequately consider the risks from refuelling and implementing safer alternatives to the system of work requiring refuelling petrol powered equipment every two hours.”