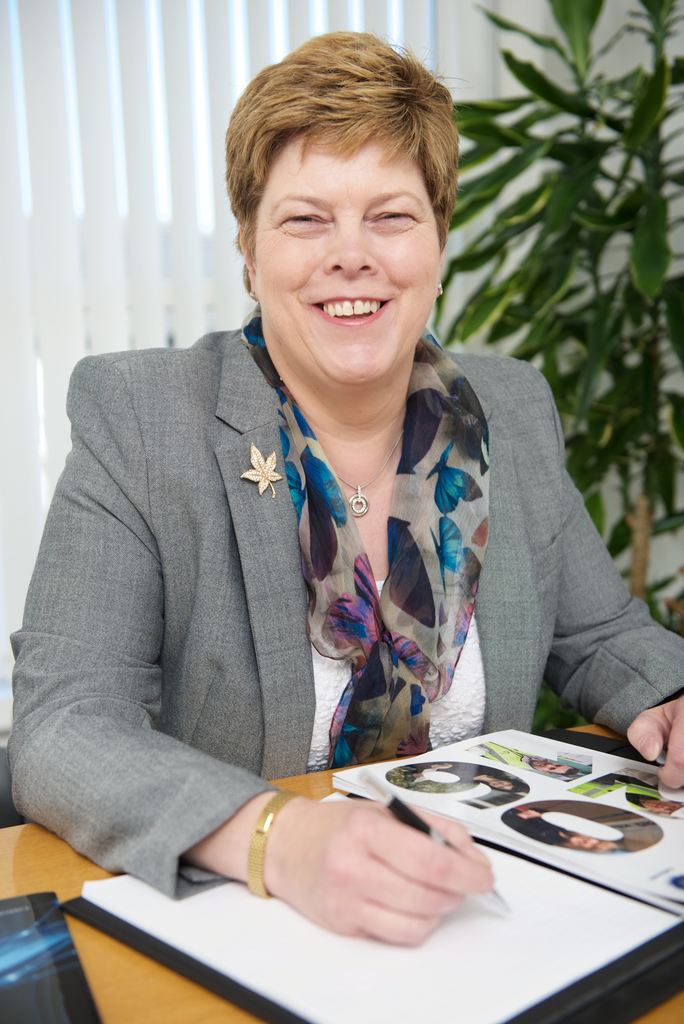 The arguments for and against globalisation have rarely been as newsworthy as they at the moment, in part thanks to recent political upheavals such as Brexit, which I will not go into here.

But for the businesses and employees that operate in international markets, there is more than economic prosperity to consider. For them – and their customers – there is also the question of how organisations can operate in a way that protects the health of our planet and its people.

Quality (ISO 9001) and environmental (ISO 14001) standards are both examples of international practices that are widely adopted by organisations worldwide. And so it makes sense that preserving the safety and well-being of employees is also managed to a consistent standard, wherever in the world they choose to work.

The International Organization for Standardization (ISO) is developing just that in the form of ISO 45001 – a new standard in Occupational Health and Safety Management Systems.

A committee of worldwide industry experts – of which I was privileged to be one – assembled to develop a standard that would cover everything an organisation needs to set up a successful health and safety management system. We have designed it to integrate with other ISO systems and, as such, it is set out in the Plan-Do-Check-Act format which many organisations will already be familiar with.

After several years in development ISO 45001 is now nearing approval; IDS2 (Second Draft International Standard) received an 88% vote of approval earlier this summer. Anticipated timescales for its roll-out will be announced following the next ISO Committee meeting in September.

I would encourage all organisations – large and small – to consider adopting the standard. Nearly 2.3million people die from work-related accidents and diseases every year*. By working to agreed, high OSH standards I believe that practitioners worldwide can make a significant difference to the people within their care, reducing work-related injuries and ill-health and preventing accidents and deaths.