At a gala film night held on 23 March at the historic Regent Street cinema, the British Safety Council revealed the winner and finalists of its short film competition. 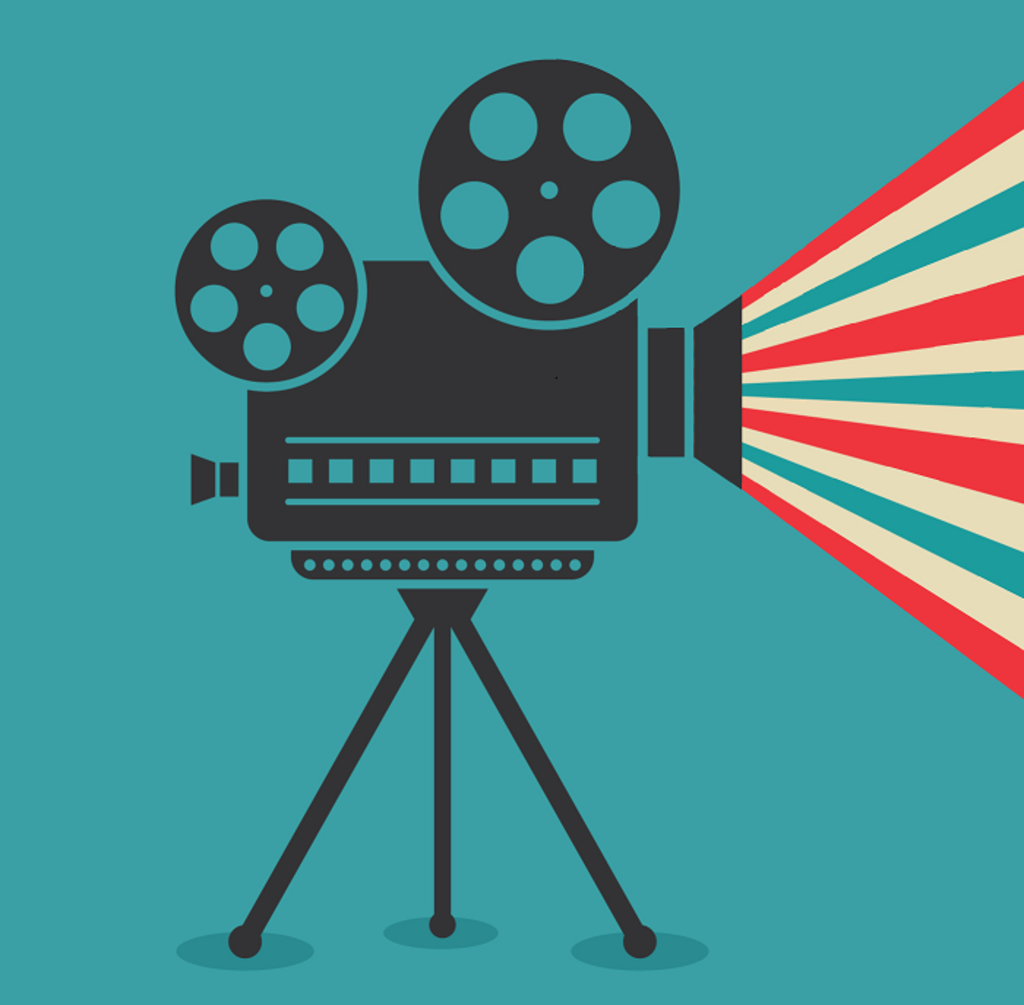 The Young Filmmakers Competition 2017, launched to celebrate the British Safety Council’s 60th anniversary, has challenged young filmmakers to share their understanding of risk.

The competition attracted nearly 50 entries from young people in Britain and around the world. The films were judged by a panel of filmmakers and critics, including Richard Bracewell, a film director best known for the feature film Bill, and the deputy editor of Sight & Sound, Kieron Corless.

The winning film, Me, Miphone & I, by Juan Cruz-Hernández, a student and camera operator from London, explores the alienating effects of mobile technology.

Announcing the winner, the judging panel including Kieron Corless, Richard Bracewell and Iris Cepero, head of communications at the British Safety Council and editor of Safety Management magazine, said: “The film deals with the topic of risk by exploring universal and familiar themes of isolation and alienation, but framed in relation to a very modern phenomenon: mobile technology. The performance was strong and, even though the film had no dialogue, it got its message across in a very elegant way, with an unsettling effect.”

Richard Bracewell added: “The filmmaking was aided by a terrific central performance, a convincing portrayal of a young person sleepwalking through life. Me Miphone and I is warm and seductive, and therein lies the risk, as well as the film’s power.”

Submitting his work, Juan Cruz-Hernández said: “Rosie Taylor's biggest achievement to date has been her carefully crafted social media profile, attracting thousands of friends and followers. Pretty, popular and pretentious, Rosie lives life through her iPhone, capturing moments as they happen for the world to observe. But is her offline life quite as fulfilling as her online presence? Behind the scenes, it's a lot lonelier than what she's cracked it up to be.”

The judges also decided to give a special mention to Days Passed, by Ryan Wilson, from Hackney Academy, London. “Despite rough-and-ready production values, this was a film bursting with things to say. The images captured a kind of loneliness seen in familiar urban settings, and the shooting was sensitively handled.”

Richard Bracewell said: “From the selection of short films submitted for the British Safety Council’s competition, several themes emerged, including climate change, street crime and the effects of social media on young people. The dangers are insidious but the message was clear: do nothing at your peril. If a young person can put themselves in danger simply by leaving the house, we can’t ask them not to leave the house. The change must come from us, not them. The risks lie in doing nothing.”

Kieron Coreless commented on the handling of the subject by the young filmmakers: “The creativity in these films was not just a refuge but a means to counter a range of risks, to understand and defuse them, hence their commitment, honesty, and vitality.”