Long Range Systems (LRS) has developed an emergency call button that is said to be extremely rugged and is waterproof. Once the 'call button’ on the front of the unit is pressed, the unit can page an individual or a group of people to respond to the emergency situation. 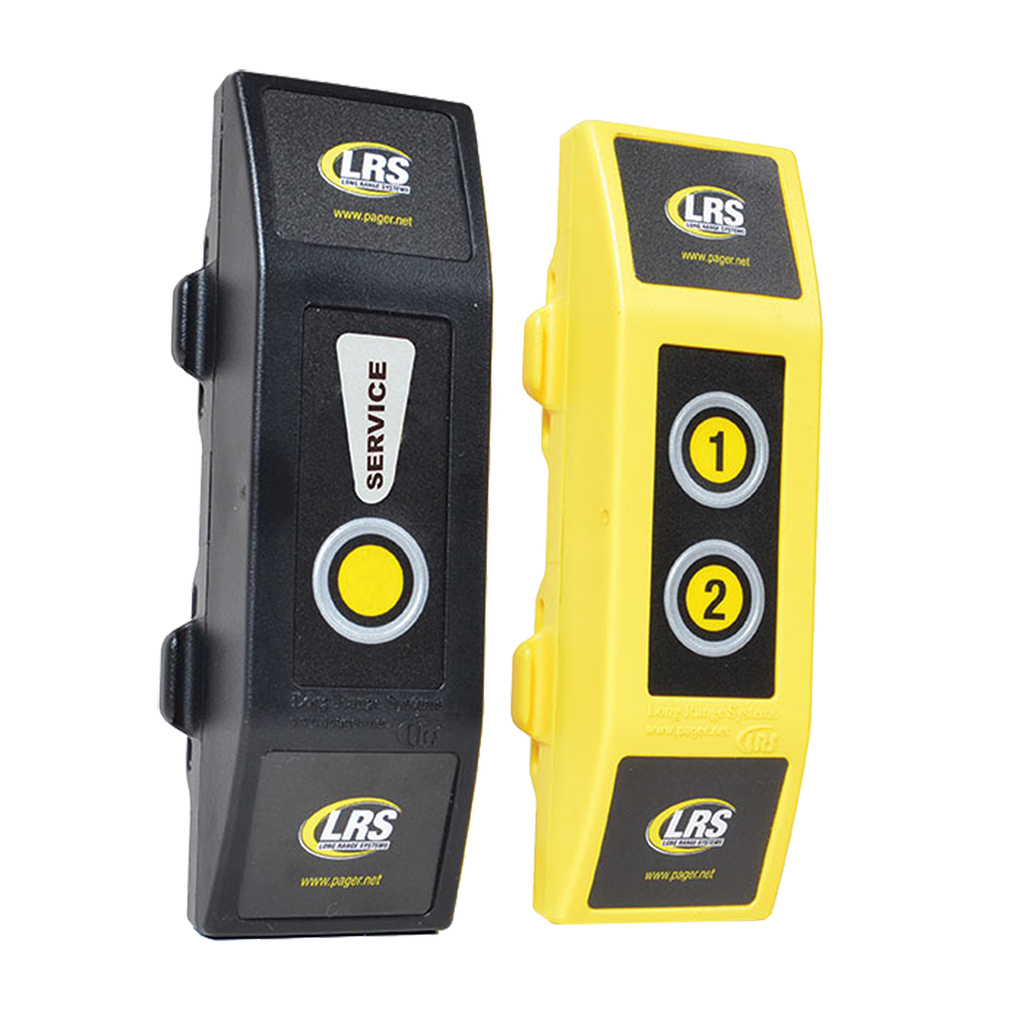 There’s also a feature called ‘page cancel’. Paging from the unit can be stopped by swiping a pager over the front of the unit. Additionally if a group of people have been paged, when the unit is swiped by a pager then an automatic message is sent out telling all other team members that the emergency has been handled.

Range on the unit is approximately 250 metres in a factory environment, but LRS also makes signal boost repeaters to extend the range for factory wide coverage.

The unit can work on AA-type batteries for up to a year from just one set. When the battery starts to fail, the unit will page a person or group to advise them of the battery condition. There is also a mains adaptor available so batteries are not used in critical situations where guaranteed continuation of operation is essential.

Ian Litherland, an environmental, Health & Safety Advisor for an aerospace business based in the West Midlands, investigated several solutions for lone worker cover including telephones and radios with lone worker and man down functions.

"The product that we eventually chose was the HTQ TH-8000 lone worker radio combined with HTQ TH-2800 radios for general communication and lone worker monitoring," he said. "We also purchased an Opus RSU1 radio based remote signaling and interface unit to communicate externally from site in the event of an emergency. We have since purchased the TC 700TX, an intrinsically safe version of the lone worker/man down radio for use in areas with the potential for explosive atmospheres.

"The implementation of these radios has been a great success. The radios are easy to use and, for our site, the perfect answer to monitoring our colleagues who are temporarily working alone."