A well-known German chemical company has chosen the Power Wrench from Netherlocks to manage manual valve operation at its site in eastern Germany. 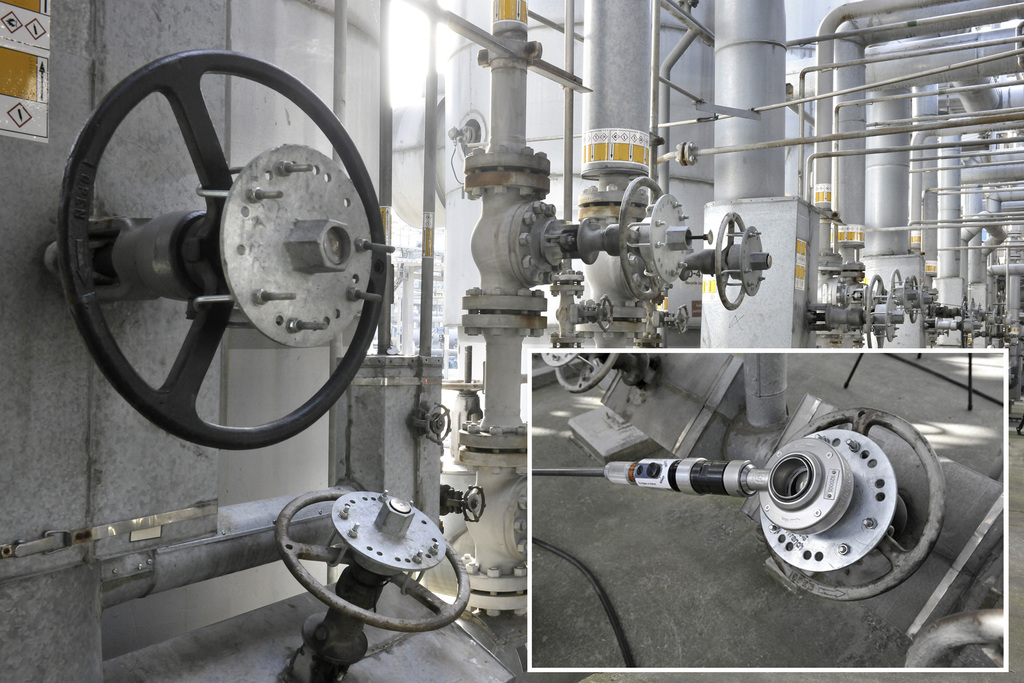 Previously, the company’s operators had to contend with several valve-related challenges. They spent a disproportionate amount of time operating manual valves and were faced with incidental injuries due to the laborious and uncompromising work.

Valves were becoming increasingly difficult to operate over time. Product build-up inside valves impeded their operation towards the end-stop. As some valves were only rarely operated, corrosion sometimes caused them to become stuck. A few large valves needed a very high number of rotations, resulting in long operating times and high physical strain on the operators. Others were located in hard-to-reach positions, forcing operators to adopt unnatural postures, which led to back injuries and a higher chance of crushed fingers.

The company decided to search for a single mechanical tool to help its operators with heavy valve operation. The appropriate tool had to be applicable to various process areas, including hazardous (potentially-explosive) areas; the tool had to be driven by compressed gas cylinders, and the torque of the tool had to be controllable. After several tools had been evaluated and tested, the Power Wrench was chosen as the best option.