A recent fire which broke out on the British Airways flight in Las Vegas caused utter ‘pandemonium,’ as passengers evacuated. Reports claim as many as 13 people were injured and amid the panic, hysterical passengers trampled on a woman’s head as they desperately headed for escape. Natalie Patrick, marketing administrator at Fireco says this terrifying event poses a question - do you know what to do when there is a fire? 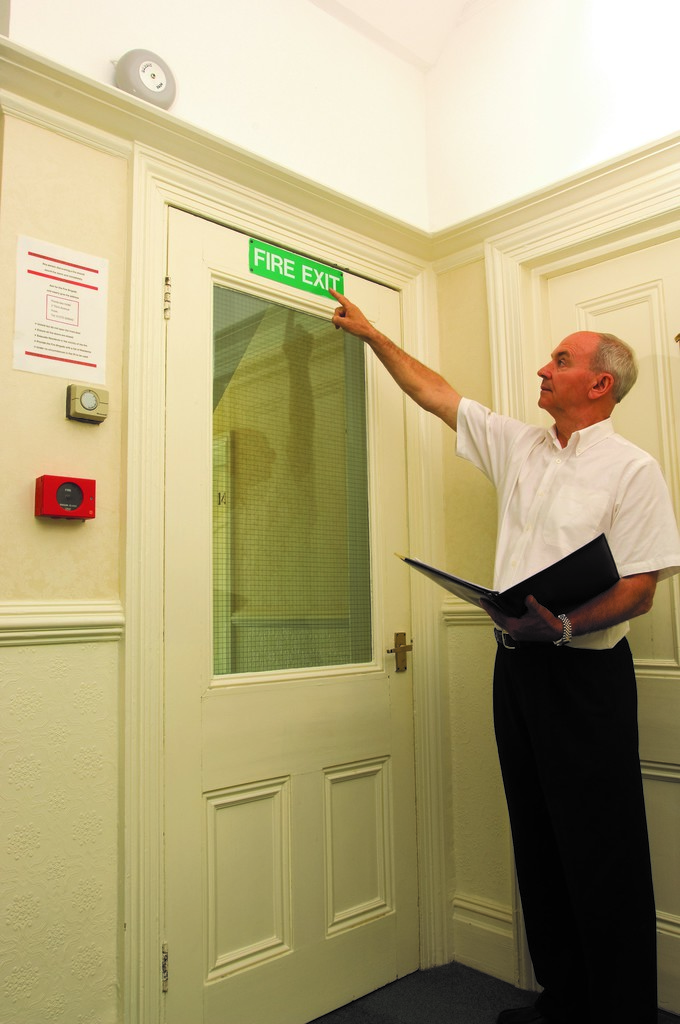 Research shows that 14% of people would see what everyone else was doing and ‘go with the flow,’ with one in 20 admitting they would simply ignore the alarm unless told otherwise.

Those responsible for fire safety in their place of work were also asked if they were aware of their legal and safety obligations. 46.5% stated they either did not know what they were or were unclear. So why is the percentage so low?

Fire safety can be seen as a complicated issue. There is a lot to think about with laws, regulations and measures that need to be put in place. It can baffle anyone. But it doesn’t have to be, it can be simpler.

The most common fire safety hazards include:

There are an average of 162 building fires in Great Britain every day, resulting with more than 9100 fatalities or casualties in 2013-14. This works out at around 25 people harmed by fire every day. Hazards like wedged open fire doors are occurrences we come across frequently without even realising, which means they can unfortunately be forgotten about.

Fire doors are one of the most neglected components in fire safety, most of us wouldn’t consider how much we rely on them. In the event of a fire, they are the first line of defence in preventing the rapid spread of flames, heat and smoke. But to save lives, they must work.

Fire doors are meant to be kept closed to provide protection in the event of a fire. Failing to meet these requirements can result in loss of business, big fines and even a prison sentence. In 2013/14 there were 527 fires in care homes and sheltered accommodation in London, resulting in two deaths and 34 injuries. One of the main issues being fire doors wedged open. Wedging or propping open a fire door poses a serious risk to people and buildings, as it allows fire to spread.

It is clear to see why fire doors are wedged open as a means to an end. For many, being able to keep fire doors open makes daily life easier by enabling freedom of movement through busy buildings. It also improves ventilation and reduces the risk of injury from handling a heavy fire door.  The need to hold fire doors open is recognised by fire inspectors across the UK, by recommending solutions such as a door retainer. These keep fire doors open safely and legally, without compromising on safety.

Compliance doesn’t have to be difficult or time consuming. What simple checks can you make? Making sure exits are clear, fire doors aren't wedged open and evacuation plans are up to date. These help provide a safer environment.