You can't put a price on safety 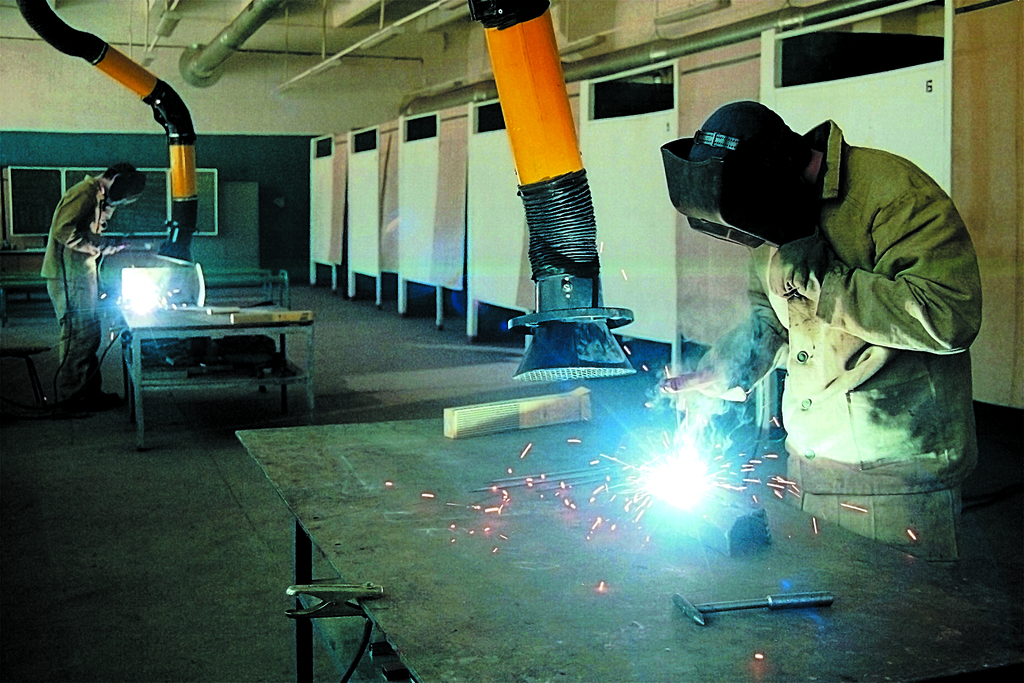 The health cost of air pollution is a high profile issue. In November, the European environment agency (EEA) published a report ranking Britain as the third highest European contributor to air pollution.  The cost of this pollution to the NHS and the wider British economy is, it claimed, a headline grabbing £10billion a year.

The majority of news stories relating to the health implications of air pollution focus on outdoor pollution generated by power stations, factories and vehicles. Yet indoor pollution also contributes to respiratory diseases, along with heart diseases and cancers.

According to Dr Gary Fuller, an air pollution scientist at King's College London, we spend around 90% of our time indoors, but relatively little attention is paid to indoor air quality. Being indoors can offer some protection from outdoor air pollutants, but is can also expose us to other pollution sources.

Those working in laboratories and some manufacturing environments are particularly at risk to internal air pollution, in the form of chemical vapours and larger airborne particles. To this end, millions of pounds are spent in these sectors on health and safety equipment designed to offer respiratory protection.

Yet evidence suggests that not all equipment offers reliable respiratory protection. In December, a Health and Safety Executive (HSE) report published in the Guardian newspaper revealed that UK based high security laboratories handling the most dangerous viruses and bacteria have reported more than 100 accidents or near misses to safety regulators in the past five years. Over 70 of the incidents at government, university and hospital laboratories were serious enough to merit HSE investigation.

At one high security laboratory, a world class centre for animal virus surveillance, the failure of a ventilation system, and also of the alarm that should have warned staff of the danger, resulted in eight breaches of safety legislation over a three month period.

Accidents happen, even in the best facilities, but careful investment in the right equipment can help to minimise the risk. The installation of airflow and ventilation monitors designed to alert operators to potential problems before safety is actually threatened are vital.

Of course you can’t put a price on safety, but the installation of reliable health and safety equipment doesn’t have to cost the earth.

TEL recently undertook an award winning sustainable health and safety project for the University of Reading, upgrading its science laboratory fume cupboards, which are used to limit exposure to hazardous or toxic fumes, vapours and dusts.

The winner of the 2014 Sustainability Leaders Energy Efficiency award, Reading’s Delivering Science Laboratory Safety and Comfort Sustainably involved fitting variable airflow (VAV) controllers to existing fume cupboards; the cupboards now automatically adjust the supply of clean air according to need, reducing the volume of air extracted when the cupboards are not in use.

As well as being on track to save the institution 343 tCo2 annually, taking it towards its 2016 35% carbon reduction target, the health and safety upgrade is set to save £80,000 in annual energy bills, paying for itself in under three years.

TEL’s airflow controls and monitors are used in thousands of laboratories and manufacturing settings across the world. Last year, it launched a local exhaust ventilation (LEV) monitor for use in both contexts, designed to allow employers to comply with legal requirements to ensure that their LEV systems always work effectively, reliably cleaning the air to protect workers’ respiratory systems.

The monitor features a pressure cell which triggers an alarm if airflow begins to fall, alerting operators to potential problems, allowing them to take prompt action to remedy the issue before employee safety is threatened.