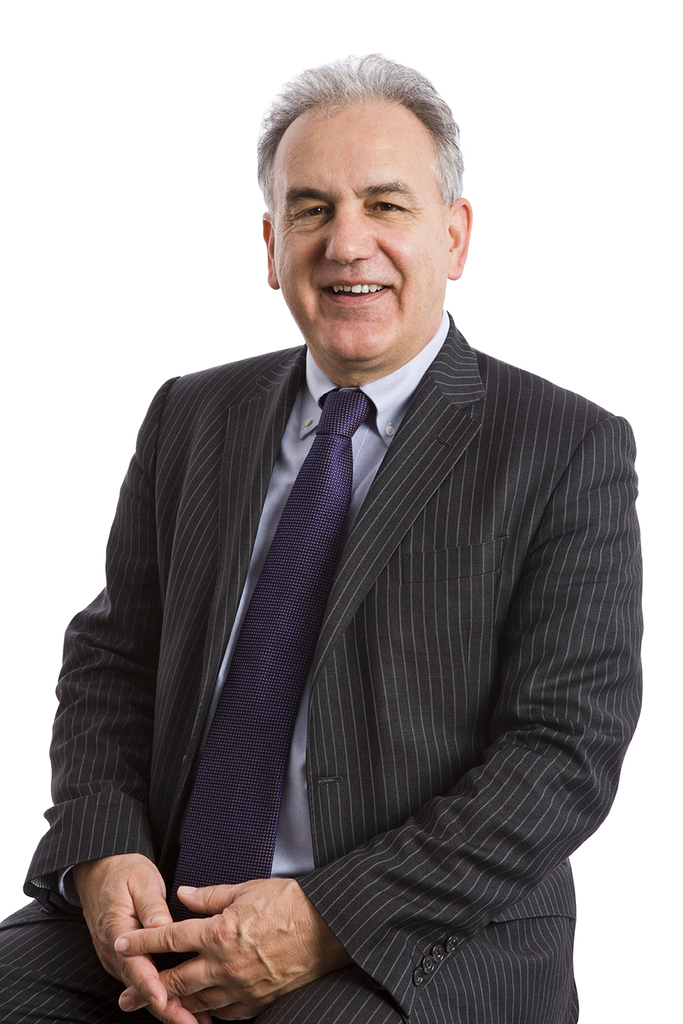 With the departure of Alex Botha as Chief Executive of the British Safety Council, you are taking on the role of Acting Chief Executive. Is this a short term or long term move?
I was honoured when asked by the Trustees of the British Safety Council, in December last year, to take on the role of acting chief executive. It took me all of a split second to reply. While not understating the importance of the role and the responsibility it was one of the easiest decisions I have ever had to make. I readily accepted. BSC is a great organisation with great members.

I joined the British Safety Council in May 2008, initially on secondment from HSE, to take on the newly created role of head of policy. Subsequently I was promoted by the Trustees to the role of policy and communications director. I have enjoyed the many and varied challenges over the last seven years immensely. My recent promotion is a reflection of the important contribution made by my policy and communications colleagues and myself in influencing health and safety thinking and policy and helping businesses and their employees to develop the competence required to manage risk effectively in the workplace.

I have spent the last 23 years working in the field of health and safety; 16 years with the Health and Safety Executive and as mentioned previously seven years with the British Safety Council. I have had some wonderful jobs during this time, jobs - including HSE’s strategic work on director responsibility and worker involvement - that people would give their eye teeth for. To have the opportunity to undertake the role of acting chief executive at the British Safety Council is, to use a cliché often used by football managers, the icing on the cake.

The Trustees of the British Safety Council will shortly be beginning the process of filling the role of chief executive substantively.


How will the senior staff changes impact on the British Safety Council's strategic direction in 2015 and beyond?
The Trustees of the British Safety Council have a clear message to me, the executive team and other colleagues that it is ‘business as usual’. We are a long standing charity committed to delivering public benefit in the sphere of health, safety and the environment. The Trustees have re-affirmed their desire that the British Safety Council continues to play a leading role in influencing thinking and policy on the regulation and management of health, safety and the environment and in developing competence to ensure that the risk of workplace injury and work-related ill health occurrences is effectively controlled.

As with all successful organisations our strategy remains under constant review. Our vision, shared by so many other forward thinking organisations, is that no one should be injured or made ill at work. That vision is audacious but realisable. The toll of workplace injury, ill health and disease is unacceptable and sadly, in some organisations across the globe, the price that workers are expected to pay in order to work. The strategy of the British Safety Council will flex to meet changing business, operational and social needs but the vision will remain. We may review and refresh our products and services and revise our thinking and policy on the regulation and management of health, safety and the environment but our vision will remain. This is what defines us.
The British Safety Council will celebrate its 60th anniversary in 2017. Will it be around in 10 or 20 years time?
I am certain that the British Safety Council will be here in 10 and 20 years time continuing the good work kicked off by our founder James Tye in 1957.

What the evidence shows is that whilst considerable advances have been made in the UK over the last 40 years in preventing workplace injury and ill health occurrences much more needs to be done. People at work are still being injured and made ill in significant numbers. While harm results from poorly managed workplace risks there will always be a need for organisations as the British Safety Council to prod the conscience of politicians and the public and play an important role in ensuring organisations and their employees are properly equipped to effectively manage health and safety.

Our outward appearance, our branding may change but the heart of what we do and what are trying to achieve will, hopefully, remain the same.